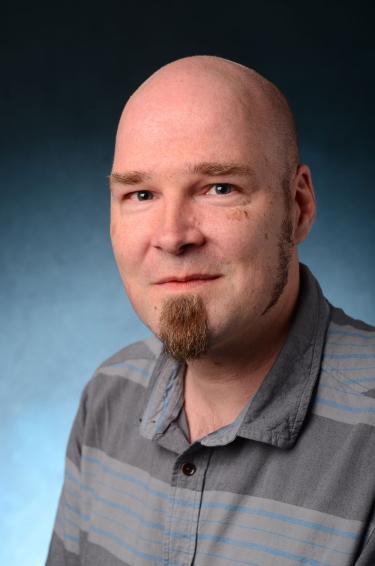 Mans Hulden received his PhD in Linguistics from the University of Arizona in 2009. He joined the CU linguistics faculty in 2014 after postdoctoral research as a Marie Curie fellow at the University of Helsinki and a stint as visiting professor in Computer Science at the University of the Basque Country. His research focuses on developing computational methods to infer and model linguistic structure using varying degrees of prior linguistic knowledge, particularly in the domains of phonology and morphology. Dr. Hulden has worked extensively with linguistic applications of finite state technology, modeling of linguistic theory, grammatical inference, and the development of language resources, and is the author of several open-source tools for finite-state language modeling. He teaches courses in computational linguistics, phonology, and phonetics.