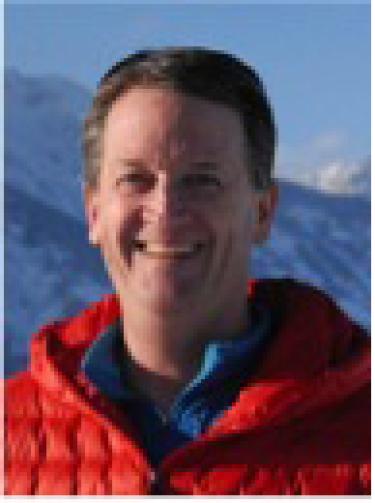 John Spear is a microbial ecologist who works on the microbial community characterization of ‘unique’ environments (think extreme environments but, aren’t they all extreme?...) John’s lab will be involved in the sequencing of environmental DNA and RNA of samples from RPL subsurface field sites. A goal of the work is to infer patterns of microbiologic activity that have contributed to attributes of the rock record, e.g. mineral speciation, and hypothesize about the source of energy used to fuel mineral production. John will also organize and lead any of the team’s Education and Public Outreach activities. John was also a longtime Co-Director of the International Geobiology Course (2010 - 2016).