The RPL NAI team came together to work at revealing mechanisms of energy flow from the lithosphere to the biosphere. Rocky planets store enormous amounts of chemical energy that can power living systems when released through the interaction of rocks with water. Astrobiological investigations have commonly used a thermodynamic framework to predict the habitability of planetary environments based upon the disequilibrium between minerals, aqueous species, and gases. Yet, this versatile framework identifies only the potential for habitability and does not necessarily allow predictions of which habitable niches are occupied and transformed by life. In modern systems, we often find both oases and deserts of biological activity within broadly ‘habitable’ environments.

Thus, there is a need to mechanistically define how, when, and where geological systems power biological processes, particularly within the vast but under-defined realm of environmental conditions where rocks and water react at low temperatures.

This has important implications for our ability to predict the distribution and abundance of life beyond Earth such as in the shallow crust of Mars and icy satellites such as Europa and Enceladus, to develop detection strategies for extraterrestrial life, and to improve hypotheses concerning the earliest ecoystems to emerge on Earth. 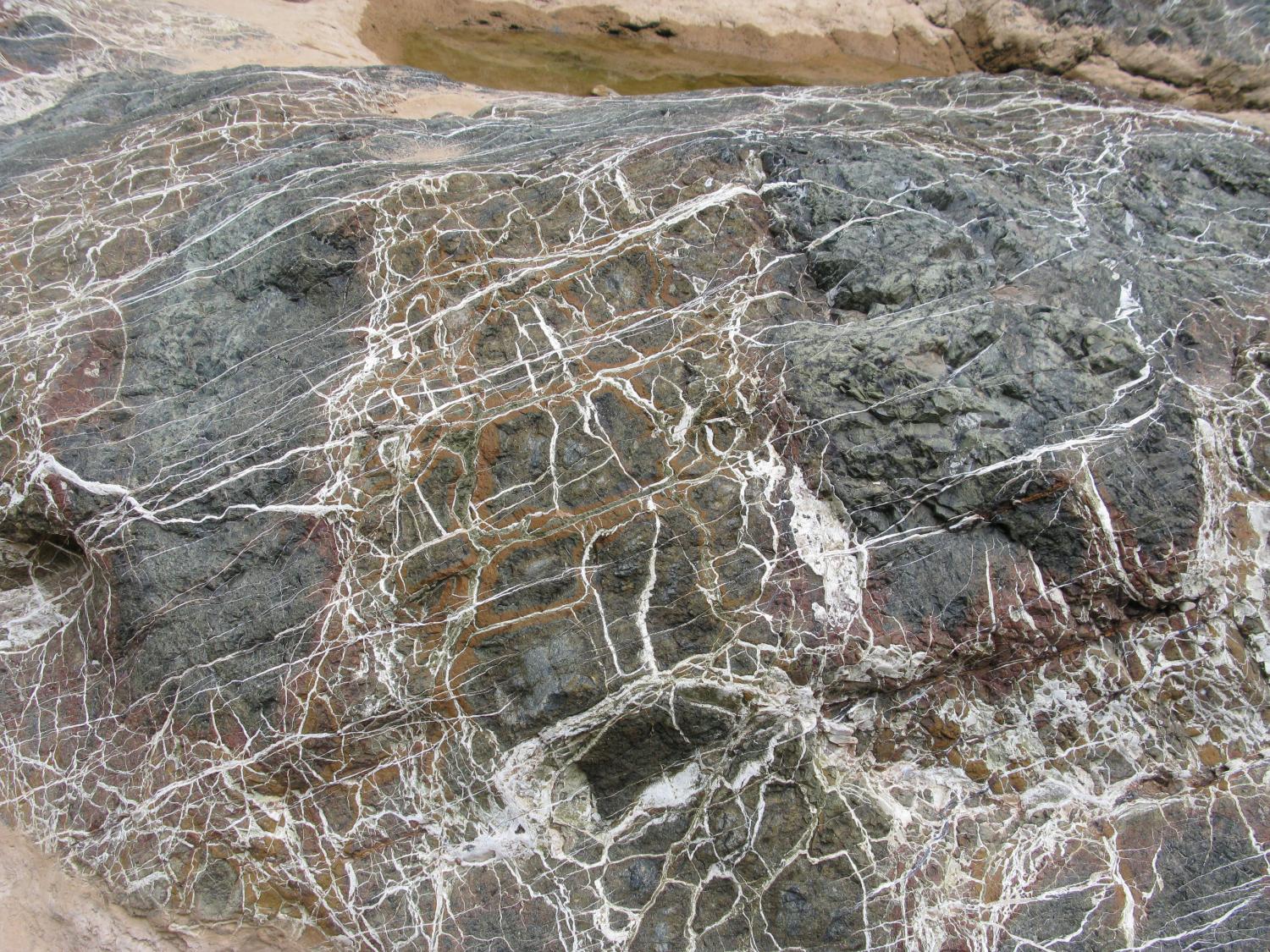