What happens to rap when it leaves the English language and finds expression in an entirely different tongue, as it did in post-Communist Poland in the mid-1990s? What happens to rap’s flow when it must be fitted to a tonal language like Mandarin that relies on precise pitches for intelligibility? These are the kinds of questions that animate the Global Rap Initiative. The Global Rap Initiative is an interdisciplinary, collaborative project aimed at understanding the currents of continuity and difference that define the art of rapping in different languages across the globe. It brings together artists and experts from all over the world to think about how MCs rap to a beat. The purpose of the Global Rap Initiative is: (1) to trace rap’s spread from an almost exclusively English language art form in the 1970s South Bronx to the thriving multilinguistic form that it is today, (2) to learn which sonic and linguistic aspects of rap are universal across language communities and which shift shape, (3) to look closely at several of rap’s global linguistic communities to understand better their relation to the English-language antecedent in the United States, and (4) to illuminate how non-English rap has influenced rap in English in this era of cultural globalization. 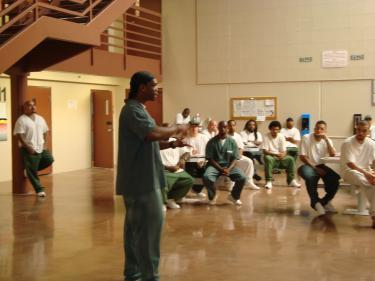 Three Keys is an inmate designed and run classroom program located at the Arkansas Valley Correctional Facility in southern Colorado. By occupying but not abandoning the communities—and even the gangs—that inmates claim, Three Keys offers a radically new path to productive citizenship, both behind and beyond bars. Participants move from achieving awareness of their specific condition and how their actions impact others (first key), 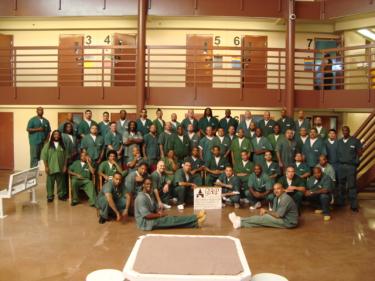 to turning those newly-acquired skills to achieving personal self-improvement goals (second key), to ultimately shifting and transferring those skills to help others move through the stages of the experience (third key). The program’s founders, Rhidale Dotson and Cedric Watson, are working closely with the Lab as well as with the Center for Assessment, Design, Research and Evaluation (CADRE) at the University of Colorado to implement and assess this groundbreaking program. 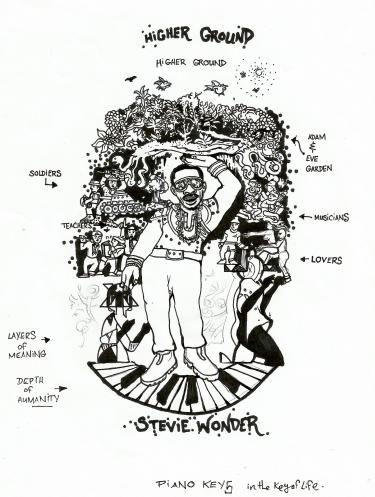 Pop Lyrics in the Classroom

Pop Lyrics in the Classroom is an initiative designed to use pop songs from all musical genres to engage students in the study (and the love) of the language arts. If you want to teach your students about narrative form, what better way to do it than with Bob Dylan's "Hurricane" or Eminem's "Stan?" If you are trying to explain the function of figurative language, why not do it with The Beatles' "Lucy in the Sky with Diamonds" or Katy Perry's "Firework?" The goal of Pop Lyrics in the Classroom is not simply to provide ways of teaching with pop lyrics, but also teaching about them as a body of language and sound deserving close critical attention. We are presently developing lesson plans and curricular modules suited for middle school and high school classrooms. Check back here for sample exercises and learning modules. 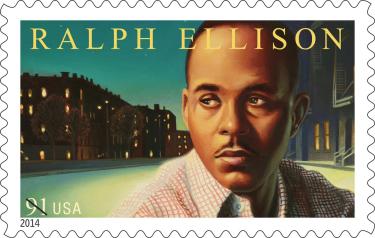 The African-American novelist Ralph Ellison, author of the landmark 1952 novel Invisible Man, may have passed away in 1994 but his literary legacy lives on. From his guiding concept of invisibility to his meditations on American culture and politics, Ellison’s ideas are as relevant now as they have ever been. The Lab is actively engaged in helping to cultivate Ellison’s legacy for the 21st century through several means: (1) Designing innovative high school learning modules for Invisible Man, as well as for Ellison’s posthumously-published short story collection, Flying Home, (2) Ensuring that cutting-edge scholarship and archival research can inform the teaching and close reading of Ellison’s work, and (3) collaborating with Random House, Ellison’s longtime publisher, in the production of an enhanced e-book of Invisible Man.