Department of Mechanical Engineering, University of Colorado at Boulder, CO, US 80309-0427 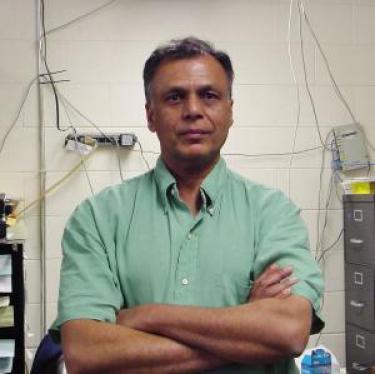 There are usually three or so visitors from international institutions to his laboratory who come here for extended stays to participate and collaborate in research.