Introducing the Exit to Community Collective 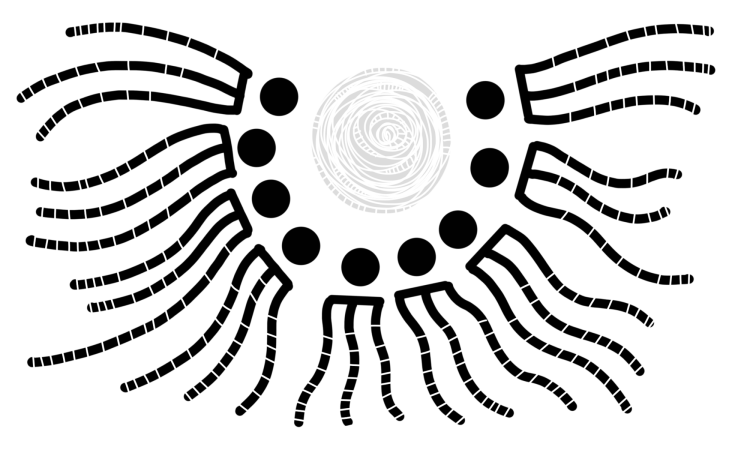 The Exit to Community Collective (E2CC) is working to further the implementation of Exit to Community (E2C) initiatives—efforts to enable startups and other organizations to evolve toward ownership and control by their closest stakeholders. Since 2019, MEDLab has been advancing the E2C idea, particularly in collaboration with Zebras Unite. The E2CC is a new organization forming to continue this work by cultivating and spreading knowledge of the E2C concept and implementations of it.

The E2CC is a worker-managed collective formed through a virtual legal structure. With the platform Open Collective, which is itself exploring an E2C process, the E2CC is fiscally sponsored and manages its finances publicly and transparently. This reduces the barriers to formation that might come with being legally incorporated.

E2CC is involved in several parallel projects. One is a tool that aims to provide an introduction on what E2C is and how it can proceed, serving as a starting point for founders on how they can get started in implementing their Exit to Community. It is designed around common questions and conversations about key decision points that organizations face.

A series of eighteen case studies is in development to provide tangible examples of how an E2C works in practice. These are being written to be brief and accessible. Examples include diverse startups, including and blockchain initiatives, and they are tagged in order to draw connections among them. We hope that these cases can show the variety of forms E2C can take and help speed the process from conception to implementation. The collective is also in the process of creating a series of long-form narratives to provide a more detailed look at the implementation of an E2C example.

In the coming months, these and more resources will be available online. We hope they will be a significant step toward making community ownership more widespread. In the meantime, explore existing resources at e2c.how.

Are you exploring or experimenting with community ownership? Want to add your E2C story and see others? Get in touch!