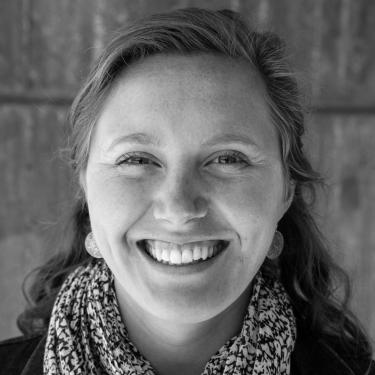 Kaitlin's research focused on understanding the growing and diverse population of socially engaged engineers, especially those involved with Engineers Without Borders-USA. The research was funded by the National Science Foundation under a Research in Engineering Education (REU) grant titled Collaborative Research: Gender Diversity, Identity, and EWB-USA. Alongside her research, Kaitlin completed a certificate in Engineering for Developing Communities, the subject of her passion that originally brought her to CU. Following graduation, Kaitlin worked as a post-doctoral research assistant through the completion of the grant. Currently, Kaitlin and her husband live in their home state of New Hampshire where she is raising her new son.

Socially Engaged Engineers’ Career Interests and Experiences: A Miner’s Canary
Social Appeal: Service Activities May Attract a More Altruistic, Broad-Minded Group to Engineering
Technical and Professional Skills of Engineers Involved and Not Involved in Engineering Service
“I Am an Engineer AND”: A Mixed Methods Study of Socially Engaged Engineers
Engineers Without Borders: An Empirical Investigation of Member’s Defining Characteristics
END_OF_DOCUMENT_TOKEN_TO_BE_REPLACED
Return to the top of the page