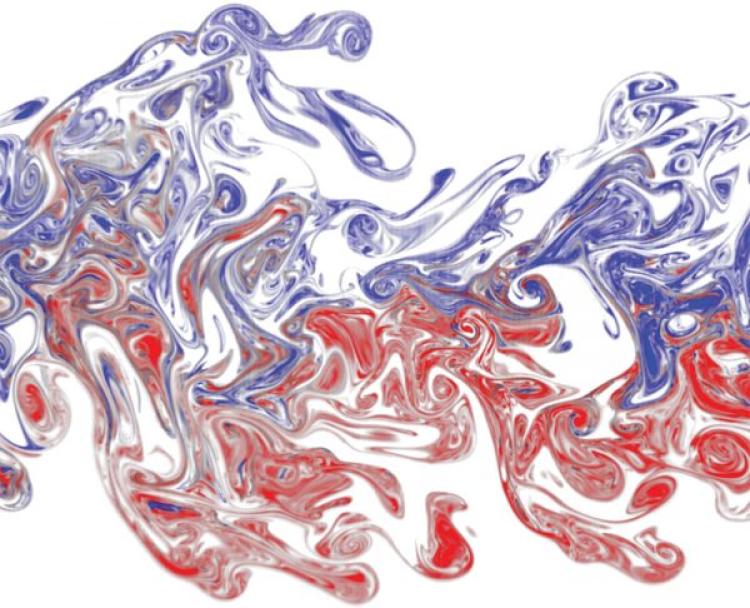 We are interested in how structured flows influence the stirring and mixing of ecologically relevant entities.  This line of research has led to new insights on the mechanisms by which turbulence enhances mixing and reactions, and how organisms have adapted to opportunities and constraints imposed by turbulent physics.

Pratt, K.R., True, A. and J.P. Crimaldi. Turbulent Clustering of Initially Well-mixed Buoyant Particles on a Free-surface by Lagrangian Coherent Structures. Physics of Fluids 29, no. 7, 2017.  PDF

Aquatic and terrestrial animals are adept at using odor plumes as navigational cues in their search for food and mates, and to avoid predators.   We have developed laser-based laboratory techniques for creating and quantifying odor plumes in the laboratory.  The resulting datasets serve as virtual odor landscapes for studying and testing bio-inspired odor search algorithms. 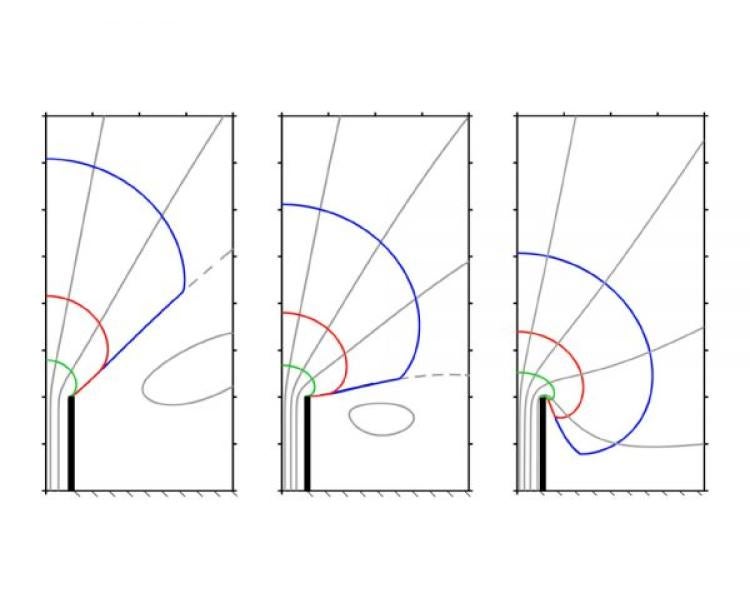 We use experimental and numerical approaches to study hydrodynamic flow phenomena associated with a range of ecological processes.

Bell, A.F. and J.P. Crimaldi.  Effect of steady and unsteady shear on chemoattractant plume formation around an egg: implications for rates of fertilization for motile sperm.  Journal of Marine Systems 148, 236-248, 2015.  PDF 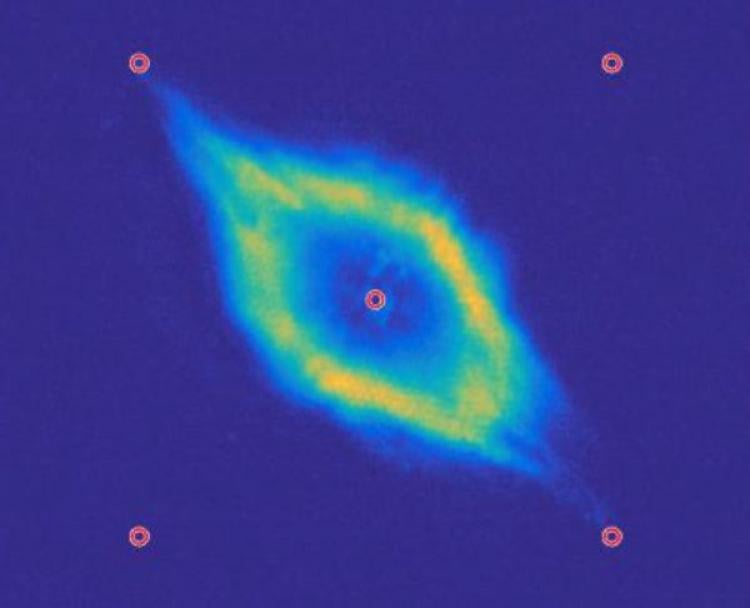 As part of a collaborative study on engineered approaches to enhance the efficacy of contaminated groundwater remediation, we have developed laser-based laboratory techniques for studying engineered injections and extractions in ground water plumes.