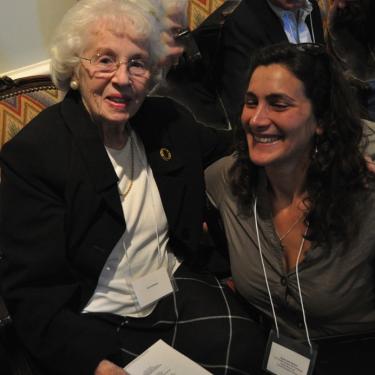 The Goldberger Fellowship for summer research and study is granted annually to one or more graduate students at CU Boulder with plans to study or conduct research abroad or participate in an approved language study or cultural immersion program related to Jewish Studies. The scholarship committee looks for a strong academic record, demonstrated commitment to the Program in Jewish Studies, well-tailored plans for study or research, and financial need.

Students apply in the spring semester. Applications should be submitted through CU Boulder's Scholarship Application in Buff Portal by the deadline and include the following information:

About Rabbi Daniel and Ida Goldberger 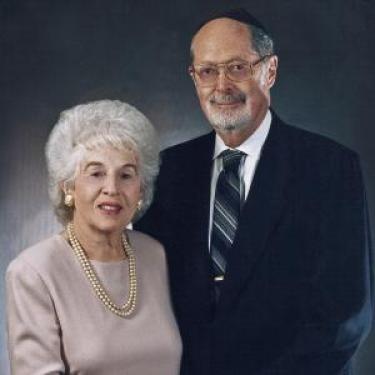 This fellowship is generously funded by the Rabbi Daniel and Ida Goldberger Jewish Studies Graduate Fellowships Fund.  This fund honors and pays tribute to Rabbi Daniel and Ida Goldberger. Rabbi Goldberger served as the rabbi at Beth Joseph Synagogue in east Denver for 20 years and the Hebrew Educational Alliance from 1979 until his retirement in 1994. In addition to being considered one of Denver’s most respected and best known rabbis, Rabbi Goldberger was one of the first members of the Jewish-Catholic interfaith dialogue and actively involved in the Martin Luther King, Jr. marches that took place in Colorado. Rabbi Goldberger passed away in 2007— may his memory be a blessing.  His wife of more than 60 years, Ida Goldberger, a leading educator in her own right, continues his legacy and dedication to Jewish learning.

Students: All applications for Jewish Studies scholarships and fellowships (undergraduate and graduate) should be submitted through the CU Boulder Scholarship Application in Buff Portal.