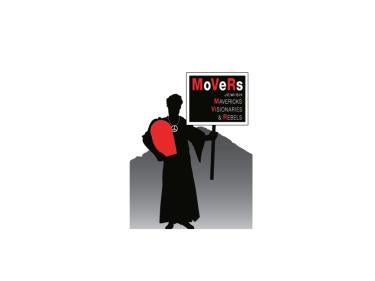 In 2009, the Program in Jewish Studies collaborated with 12 other local Jewish organizations to present a year-long series of events examining how Jews have often been at the forefront of social, cultural and political change. Through lectures, concerts, films, classes, teach-ins and performances, guests from around the world came to the Boulder/Denver metro area to explore who such MoVeRs (Jewish Mavericks, Visionaries, and Rebels, the titled of the series) have been throughout history and what it is about Jewish culture that inspires such radicalism. Given the success of the first year of events, the MoVeRs collaborative team put on a second year of panels, film screenings, teach-ins, and lectures titled, “Do You Speak Jewish?” Once again, the MoVeRs team hosted world-renowned Jewish scholars, activists, leaders in Boulder and on the CU campus.

Many of the scholars and artists who visited are listed on our Past Events page.

The Program in Jewish Studies has teamed with the CU Archives to collect and preserve the audio and video recordings from dozens of MoVeRs events that represent the vanguard of Jewish research, art, activism, and scholarship. More than 25 hours of video and audio recordings are streamed on this site and housed at the CU Archives at Norlin Library.