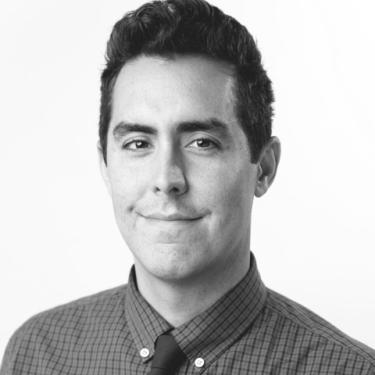 Lecturer of Germanic and Slavic Languages and Literatures and Jewish Studies

The Holocaust: An Anthropological Perspective (JWST/HIST 4580)
Representing the Holocaust (JWST/GSLL 2502)

Dr. Gregory Grobmeier specializes in 20th century and contemporary European political thought, Holocaust Studies, post-Holocaust philosophy and theology, and the history of philosophy. Dr. Grobmeier is a Senior Term Professor in the Philosophy Department at Regis University, where he regularly teaches first-year courses and upper division seminars for the Regis College of Liberal Arts and Sciences. In each of his classes, Dr. Grobmeier presents philosophy as a way of thinking, speaking, and being that invites us to question and ultimately broaden our sense of what it means to be human.

Dr. Grobmeier is currently working on a book-length study on the question of community and the problem of political authority as it figures in several 20th century and contemporary European philosophers and political theorists: Martin Heidegger, Hannah Arendt, Emmanuel Levinas, Georges Bataille, Maurice Blanchot, and Jean-Luc Nancy. The book situates these thinkers against the historical backdrop of the social and political circumstances under which they were living and writing (the rise of fascism and authoritarianism, the crises of liberalism and liberal democracy, the aftermath of the Second World War, and the collapse of Soviet communism in the late 1980s and early 1990s) in order to argue that any conception of authority fashioned according to the political-theological ideal of “sovereignty” is inherently hostile to “community.” The broader aim of the study is to make the case for a political pluralism capable of responding to both (1) the moral indifference and cynicism characteristic of liberal or neo-liberal society in times of crisis, and (2) the persistent threat of democracy’s descent into authoritarian nihilism, ever the unwelcome shadow of any self-styled democratic state claiming to be at once “plural” and “sovereign.”