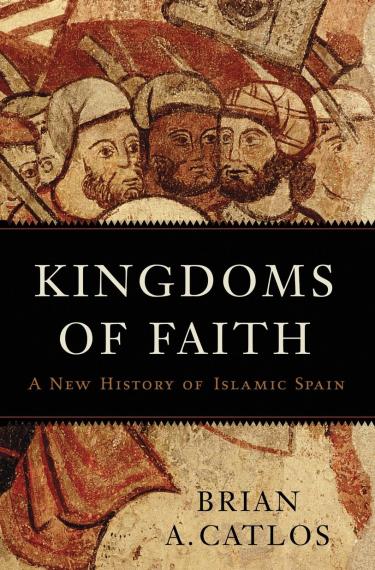 From The New Yorker
Kingdoms of Faith, by Brian A. Catlos (Basic). Rejecting histories of Islamic Spain that cast it as either a haven of peace or a center of conflict, this account explores the intricacies of a civilization built by Muslims, Christians, and Jews. Perusing a variety of sources, including medieval chronicles and poems, the author illuminates the motives that prompted Arab overlords to collaborate with the Visigothic nobility in the eighth century, and Christian princes to accommodate Muslim minorities centuries later. Catlos imparts an intimate sense of how members of different ethnic and religious communities negotiated subtle alliances and engaged in long-lasting cultural exchanges. The final lesson is that the legacy of Islamic Spain—“nine hundred years of creative engagement that took place despite religious difference”—endures.

Purchase "Kingdoms of Faith" Read the Review on The New Yorker