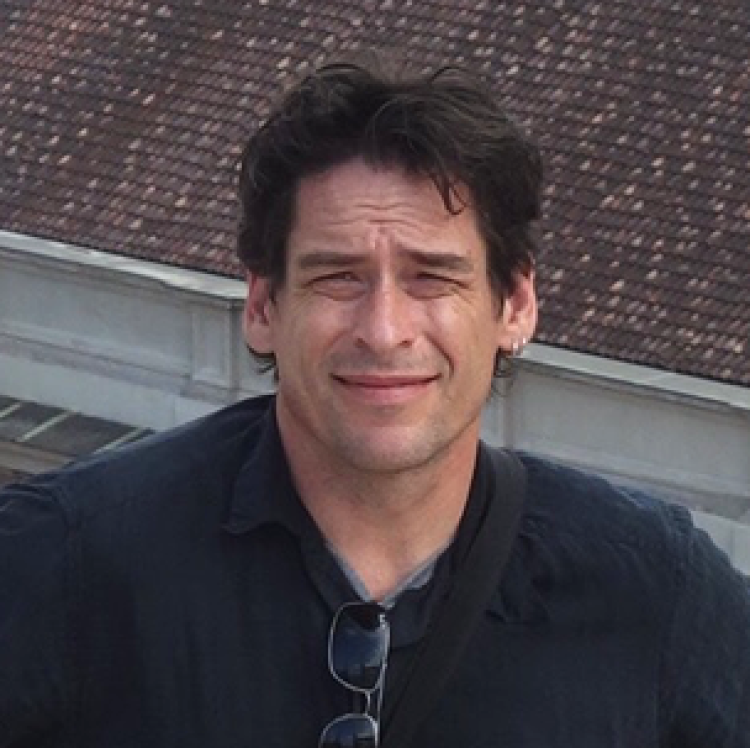 One night in 1066, Muslim inhabitants of the city of Granada in Spain rose up and slaughtered their Jewish neighbors in what has been described by some as the first pogrom on European soil.

But peeling back the layers of history reveals a much more complex story, one that will be explored in an upcoming free, public lecture titled “Jewish Pride and Muslim Prejudice in 11th-century Islamic Spain” on Sept. 13 from 7 to 8 p.m. at McDaniel Hall, Rm. 101, 1500 First St. on the Adams State University campus in Alamosa. Complimentary light refreshments will be provided.

Brian A. Catlos, professor of religious studies at the University of Colorado Boulder, will present the lecture in conjunction with the Adams State University Faculty Lecture Series. For more than ten years, this series has offered free lectures on a variety of subjects and disciplines.  His lecture is also part of CU Boulder’s Peak to Peak Lecture Series, which brings CU Boulder humanities scholars to communities around Colorado. The series is a partnership between the CU Boulder Program in Jewish Studies and the CU Boulder Office for Outreach and Engagement.

Catlos’s research centers on Muslim-Christian-Jewish relations and ethno-religious identity in medieval Europe and the Islamic World. This lecture will focus on a significant piece of history in Granada, where a Jewish family rose to dominate this Muslim kingdom, administering its finances, leading its troops into battle and ultimately attempting to seize control of the throne.

“In societies framed by religious hierarchies the rhetoric of religion often became the language of politics,” said Catlos, who is one of the world’s leading figures in the study of Mediterranean history. “Ultimately this story is less about prejudice than politics, about a world in which Muslims and Jews were profoundly and deeply connected, and of a massacre that may not have happened.”

In 2014, Catlos published Infidel Kings and Unholy Warriors: Faith, Power and Violence in the Age of Crusade and Jihad, which received an honorable mention from the PROSE awards, as well as Muslims of Medieval Latin Christendom, which won the Albert Hourani Book Prize, the most important book prize in the field of Middle Eastern and Islamic studies. The Victors and the Vanquished: Christians and Muslims of Catalonia and Aragon, 1050-1300, published in 2004, won two prizes from the American Historical Association. His next book, Kingdoms of Faith: A New History of Islamic Spain, will be published in spring 2018. More at www.brianacatlos.com.