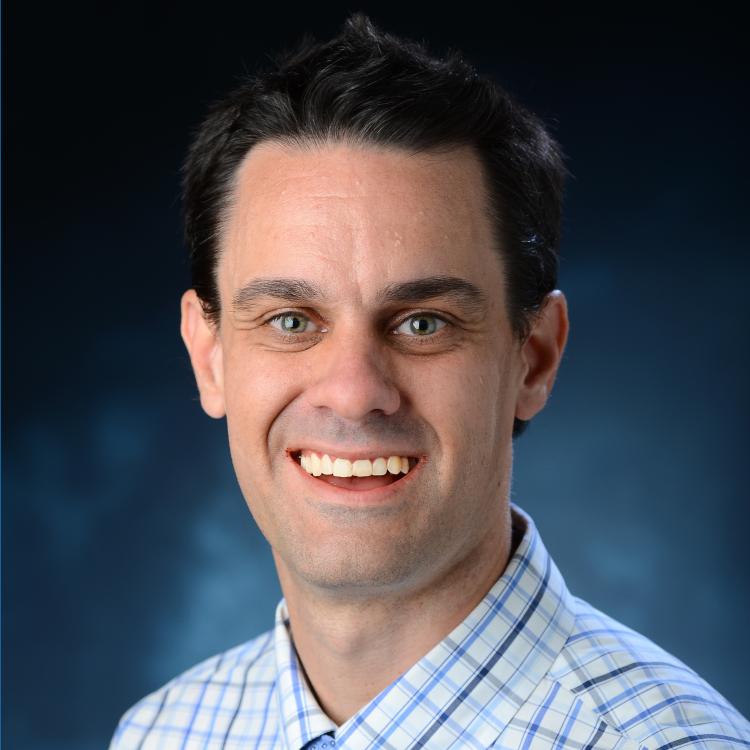 Religion and magic are often categories that are considered to be distinct, if not opposites, from one another. In this lecture, Boyd will show why the study of magic is testimony to the vitality of Jewish traditions as well as valuable for understanding our own preconceptions and biases in the modern era. Boyd will look at some theories regarding the study of magic and religion in light of Jewish texts and traditions. He will begin with the ancient Near Eastern context of the Bible and discuss the ways in which understandings of magic have fluctuated over time in biblical texts as well in as in the Jewish interpretive traditions and imagination.

Boyd is an assistant professor of religious studies and Jewish studies at the University of Colorado Boulder and a scholar of biblical texts and the ancient Near East. He researches the Bible through various critical methods and in light of wider historical contexts to understand both the production of these documents as well as their history of interpretation. His areas of research include the development of the Pentateuch (or first five books of the Hebrew Bible), legal hermeneutics in the ancient Near East, language ideology in the ancient world, and ritual theory applied to biblical texts.

This event is supported by Carbondale Arts and the Carbondale Branch Library, in partnership with the CU Boulder Program in Jewish Studies and the CU Boulder Office for Outreach and Engagement. It is part of the CU Boulder Peak to Peak Lecture Series, a program that brings CU Boulder humanities scholars to communities around Colorado to share innovative perspectives of historical figures, events and enduring questions.