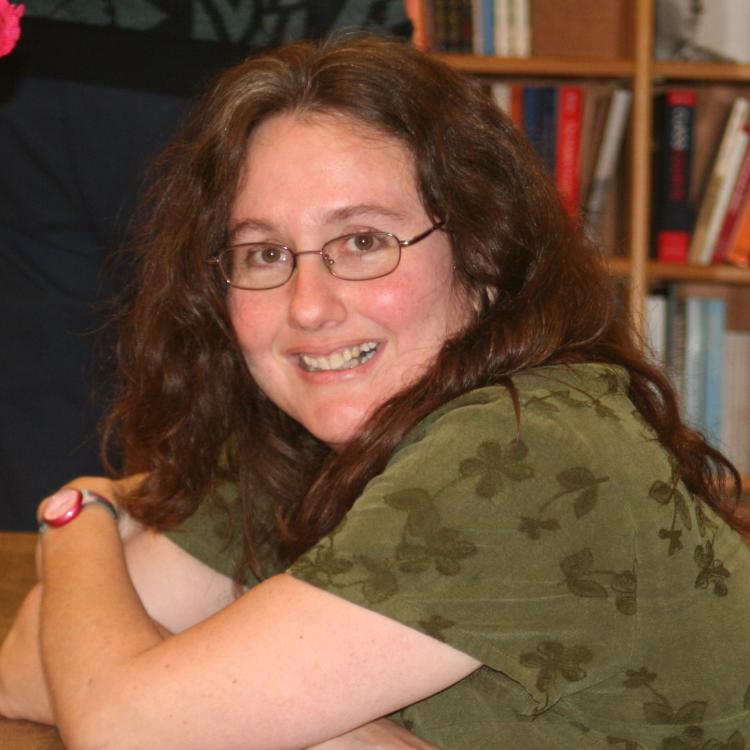 The Program in Jewish Studies is pleased to welcome Naomi Seidman, Koret Professor of Jewish Culture at the Graduate Theological Union, as the 2016 Sondra and Howard Bender Visiting Scholar. Seidman's visit was recently highlighted in the Colorado Art & Sciences Magazine. Read the full article below.

Published in Colorado Arts & Sciences Magazine, Feburary 25, 2016. Click here for a link to the original article.

Seidman will be in residence March 9-11 and will present a public lecture titled “Tevye’s Dream, Or How Traditional Marriage Haunts Modern Romance,” on Thursday, March 10 at 7 p.m. in Old Main Theater on campus.

This event is free and open to the public. RSVPs are appreciated and can be made via email to CUJewishStudies@colorado.edu.

Seidman is Koret Professor of Jewish Culture at the Graduate Theological Union in Berkeley. Her scholarship focuses on contemporary Jewish thought, gender and sexuality, and modern Jewish literature and literary theory.

In her public lecture at CU-Boulder, Seidman will argue that the usual reading of Sholem Aleichem’s Tevye stories as well as the musical based on them, Fiddler on the Roof, as a staging of the triumph of modern romance over traditional marriage fails to take account of Tevye’s dream, which demonstrates the haunting of Jewish modernity by the remembered and invented traditional past.

In addition to her public lecture, Seidman will present a graduate student and faculty colloquium and serve as a guest lecturer in a Jewish Studies course.

Seidman received a PhD in Comparative Literature from the University of California Berkeley in 1995 and was the former director of the Richard S. Dinner Center for Jewish Studies at the Graduate Theological Union, where she has taught since 1995.

Her third book, The Marriage Plot, Or, How Jews Fell in Love with Love, and with Literature, is forthcoming from Stanford University Press this spring.

Naomi Seidman’s visit is presented by the University of Colorado Boulder’s Program in Jewish Studies, with generous support from the Bender Foundation and the family of Eileen and Richard Greenberg.

For more information about this event, please visit Colorado.edu/JewishStudies or call 303.492.7143.