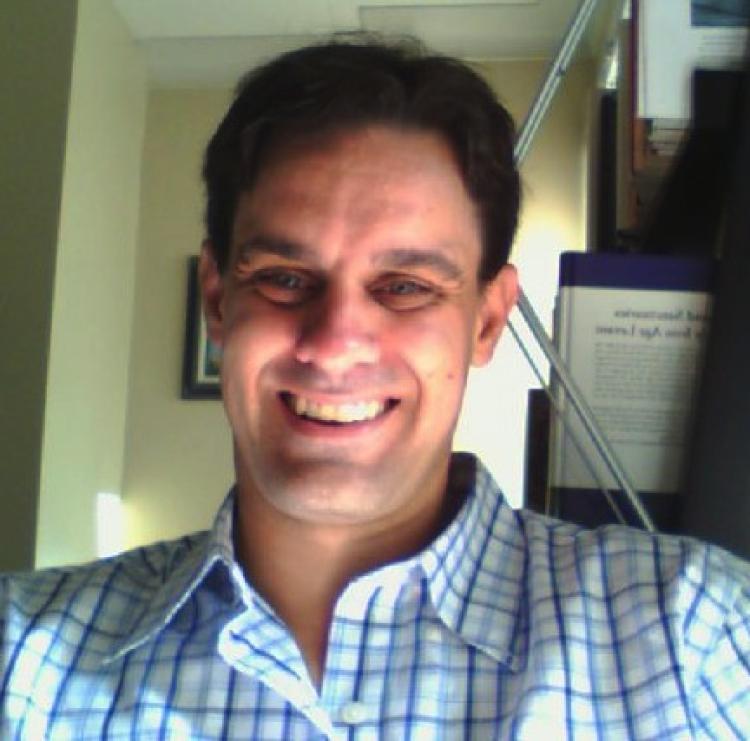 Sam Boyd, Assistant Professor of Religious Studies and Jewish Studies, received a 2016 Society for Biblical Literature Regional Scholars award. Dr. Boyd was nominated for the award by the Rocky Mountains-Great Plains regional selection committee of the SBL on the basis of his presentation “The Flood and the Problem of Being an Omnivore.”

Dr. Boyd's paper sets the common tradition of two-by-two animal rescue in light of the wider Priestly ideology. In doing so, he argue that, despite this common tradition, the role of animals and particularly of permissible eating plays a vitally different role in P than in the flood tradition as attested in Gilgamesh. For P, animal consumption is the cause of the flood whereas for the Gilgamesh Epic it is the means of population control after the flood, thereby obviating another deluge.

By understanding the role of animal consumption in the larger narrative of P, the distinctive uses of the biblical adaptation of meat eating in this tradition over against that in Gilgamesh become clear. Moreover, isolating this tradition in P and juxtaposing it with a similar motif used for a different purpose in Gilgamesh situates the retelling of the flood narrative in 1 Enoch 7 and Jubilees 5 in a more extended transmission and conversation of a stream of tradition extending well into Second Temple Judaism.