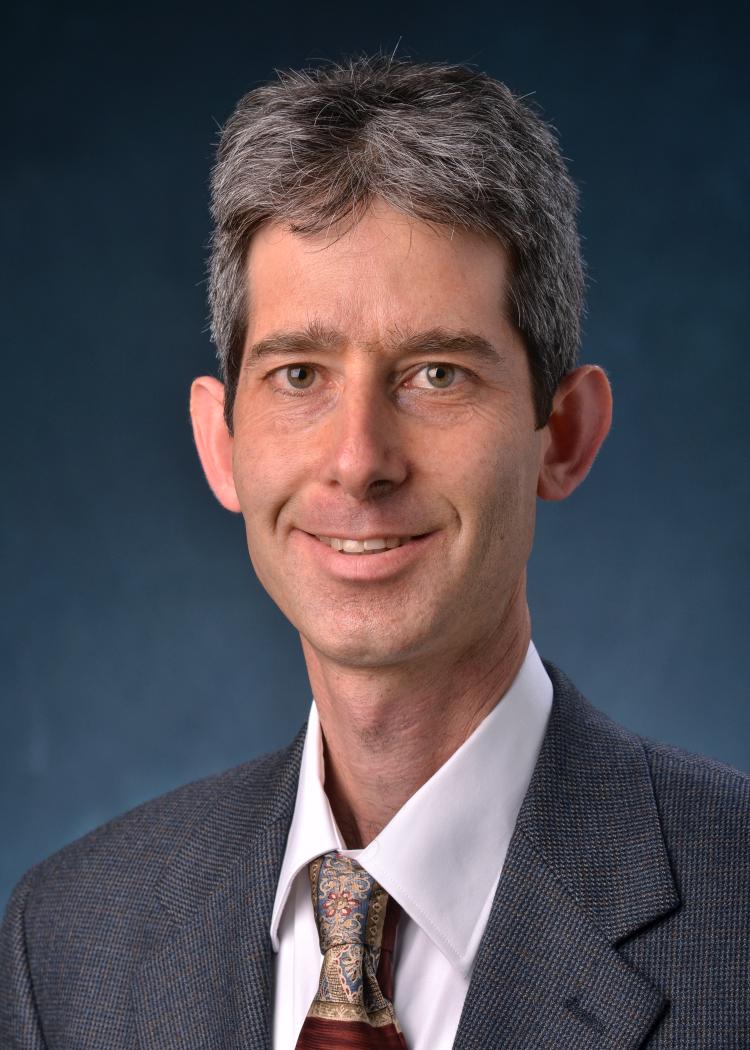 The Program in Jewish Studies is excited to welcome Professor Yonatan Malin, Associate Professor of Music Theory, to the Program.

Yonatan Malin is Associate Professor in the College of Music. His research explores musical structure and meaning in a wide variety of genres including German Lieder, Klezmer, and Jewish liturgical music. His book Songs in Motion: Rhythm and Meter in the German Lied was published in 2010 by Oxford University Press. He has published articles in Music Analysis and Music Theory Spectrum, and a chapter in the edited volume Expressive Intersections in Brahms (2012). Professor Malin received a PhD from the University of Chicago, and he has presented papers at national meetings of the Society for Music Theory and the Society for Ethnomusicology, at the First International Conference on Analytical Approaches to World Music, and at the conference Magnified and Sanctified: The Music of Jewish Prayer. In the fall of 2013, he presented "Commentary on a Niggun" in the CU-Boulder Symposium "Embodied Judaism: The Sound of Ecstasy," honoring Rabbi Zalman Schachter-Shalomi. Before joining the faculty at CU Boulder, Malin was Associate Professor at Wesleyan University.

Professor Malin is drawn to Jewish Studies because of Jewish music. He says "I am interested in exploring the music from analytical and interpretive perspectives. The interpretation of linguistic texts is an essential part of Jewish culture and Jewish studies, but the interpretation of musical texts and recordings has not been developed in the same way. I have worked on the relationship between music and poetic texts in classical repertoires (i.e., nineteenth-century art songs), and now I am exploring similar issues in Jewish music. In terms of teaching, I like to expand students' conceptions of what Jewish music is and can be, and what it means to know music from the inside."

Over the summer of 2015, Professor Malin presented a paper titled "Music-Text Relations in Eastern Ashkenazic Cantillation: A New Analysis" at the conference Magnified and Sanctified: An International Academic Conference on the Music of Jewish Prayer. The conference took place in June at the University of Leeds, and it was presented jointly by the University of Leeds School of Music and the academic wing of the European Cantors Association. Malin shows how the motives of Jewish biblical chant create effects of musical parallelism and markedness—which may or may not correlate with analogous features in the text. The paper focuses on the first five verses of Genesis and a passage from Isaiah, chapter 40. Malin draws on his own experience, notated sources, and original recordings with lay and professional readers.
Tags: