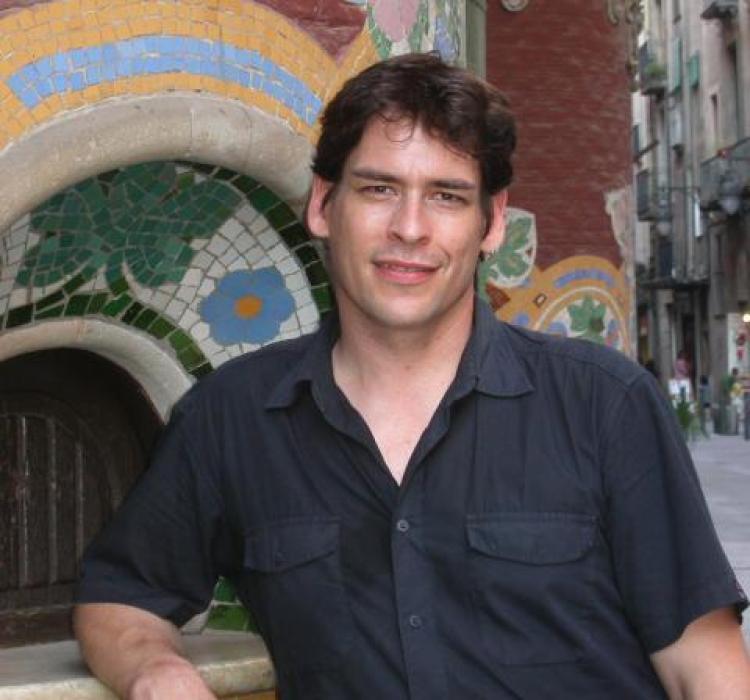 "The submissions for the Hourani Book Award this year were at a record level of 125 books, covering a wide range of topics. The committee which undertook the labor of sifting through these titles ought to be cited at the outset for its careful consideration of books, debating and and eventually selecting. Wali Ahmadi of UC Berkeley, Michael Herb of Georgia State Univ., Amy Mills of South Carolina State Univ., and Rochelle Davis of Georgetown Univ. We should thank them all for their time investment in the process.

"The choice eventually crystallized through consensus as everyone admired the selected work for its depth of analysis, readability, and overall originality. The Winner of the Albert Hourani's Book Award for 2014 goes to Brian Catlos, *Muslims of Medieval Latin Christendom, 1050-1614* (Cambridge University Press, 2014). Various members of the committee described it as "a major work of scholarship," "magisterial," "a classic," and "the result of decades of historical and archival research."

"The book examines the history of Islamic societies after conquest in Spain, Portugal, Italy, and during the wars of the Crusades between 1050-1614. The author works with primary sources and scholarly literature on both the Islamic and Western sides, and examines the religious, political, and economic history of Islamic society as a minority, and its cultural interactions in environments ranging from accommodation to intolerance and systematic exclusion. Catlos provides a landmark work of synthesis on the neglected history of the Muslim subaltern during and after the so-called Reconquista. His work sets a model for future research on Mediterranean studies, encouraging not only a new level of complex analysis but also hybridization of Medieval European and Islamic history.”