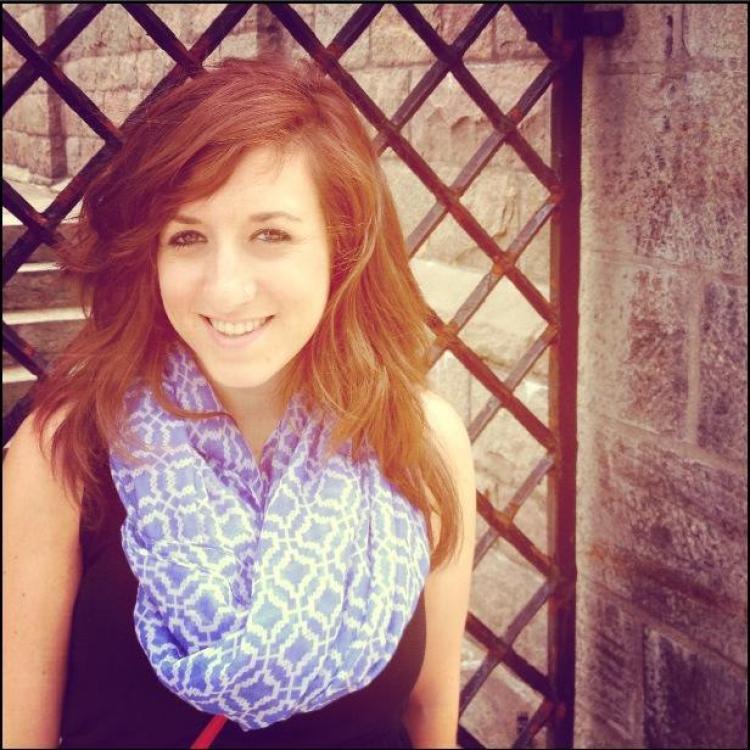 Chelsea Miller graduated Jewish Studies Valedictorian in 2014, earning a Minor in Jewish Studies in addition to a Bachelor of Arts in International Affairs and a certificate in Digital Arts and Media. She is currently the Community Coordinator for Gay Men's Health Crisis in Manhattan as part of the AVODAH fellowship in New York. Chelsea received highest honors, Summa Cum Laude, for her honors thesis 'Protesting to Pray : A critical case study of how Women of the Wall used Jewish male garments and other strategies to influence Israel's policies'. The transnational organization Women of the Wall has read her paper, and they have chosen to archive it!

Chelsea first joined the Program in Jewish Studies because of her interest in Judaism as a religion, but soon became curious about genocide studies, the Holocaust, and the intersection of religion and gender, all topics she was able to explore in Jewish Studies courses. While at CU, Chelsea served on the Jewish Studies Student Advisory Board in order to help develop the interdisciplinary nature of the program's coursework and create welcoming community gatherings. Chelsea also participated in CU in D.C., interning for Women's Action for New Directions and the Women's Legislators Lobby in Washington, DC.

For students considering majoring or minoring in Jewish Studies, Chelsea states, "The Program in Jewish Studies persuaded me to completely give my life to social justice. Jewish Studies has given me not only an education, but has taught me the value of justice and equality. Even if you are not a Jewish student, this program is so much more than a supplement to religious studies. For me, it is genocide studies, gender studies, and peace conflict studies."