The TORUS Project Will Use Drones to Study Tornados

The TORUS Project Will Use Drones to Study Tornados

Why CU Boulder is Flying Drones Around Tornadoes 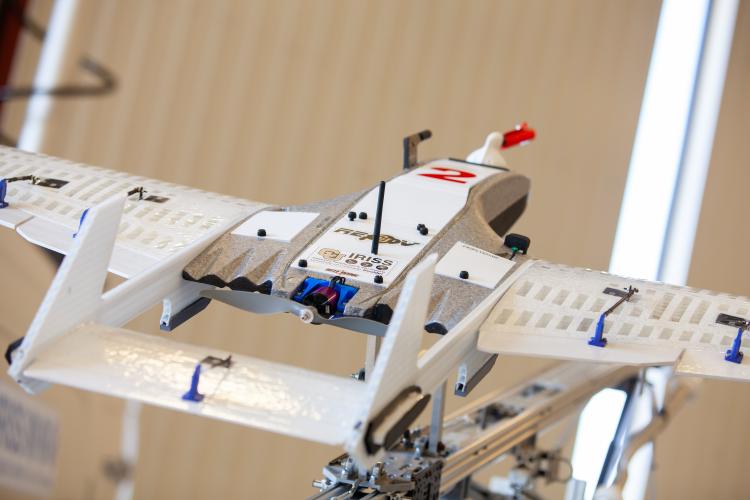 Photo from NOAA of a CU Boulder Drone on Media Day in Kansas, 2019.

Researchers from CU Boulder flew drones into severe storms this spring in one of the largest and most ambitious drone-based investigations of meteorological phenomena ever.

Project TORUS – or Targeted Observation by Radars and UAS of Supercells – is a partnership between CU Boulder, the University of Nebraska-Lincoln (which is leading the work), Texas Tech University, the University of Oklahoma and the National Severe Storms Laboratory and will continue into 2020. Funding came from the National Science Foundation and the National Oceanic and Atmospheric Administration. Support also came from the CU Grand Challenge program and the Integrated Remote and In Situ Sensing initiative. The goal of the project is to collect data to improve the conceptual model of supercell thunderstorms – the parent storms of the most destructive tornadoes – to help with future forecasting.

Fieldwork ran from May 13 through June 16 and covered virtually all of the Central Plains including parts of North and South Dakota, Texas, Iowa, Wyoming, Nebraska, Kansas, Oklahoma and Colorado. It is the largest study of its kind based on the geographical area covered and the number of drones and other assets to be deployed. The list of equipment for the project includes three unmanned aircraft systems, a NOAA P3 manned aircraft, eight trucks equipped with meteorological instruments, three mobile radar systems, a mobile LIDAR system, and three balloon-borne sensor launchers.

The CU team is trying to expose how small-scale structures within the storm — believed to be invisible to all but the most precise research-grade instruments — contribute to tornado formation. Understanding this better would reduce the number of false alarm tornado warnings and improve detection of the potentially lethal storms.

CU’s portion of the project is led by faculty from the College of Engineering and Applied Science through the Integrated Remote and In Situ Sensing initiative. The team is responsible for piloting the three drones around the storms to measure temperature, pressure, humidity and wind speeds. Drones are a critical component of the project because they sense data from inside the storm – data that cannot be obtained without physically being there to take the measurements. Combined with remote sensing data obtained by the other collaborators, the expectation is that these measurements will help reveal how severe storms evolve to create tornados.

The principal investigators at CU are Aerospace Department Chair Professor Brian Argrow and Professor Eric Frew. Both have years of experience and multiple field deployments doing this kind of work and will be on the road with the team this spring. Frew said this project is a great representation of their ongoing research, expanding partnerships and CU’s recognized expertise in the field.

“This project is the result of partnerships that have developed over the past 15 years to conduct this type of deployment,” he said. “In 2006 Associate Professor Adam Houston, the overall Project TORUS leader from the University of Nebraska, visited Professor Argrow here in Boulder, and they created the initial concept of operations for studying supercell thunderstorms with drones. Since then we have created new partnerships together and collaborated on several projects designing the technologies used for this mission.”

IRISS Engineering Manager Steve Borenstein said the opportunity for hands-on experience for students through the project, as well as the opportunity to observe severe weather with some of the nation’s top meteorologists, is unrivaled.

“Our field campaigns challenge the entire team every day in terms of solving logistical problems and technical troubleshooting. Every student has a critical role in the preparations and mission deployments, including pilots, operators, and ground support,” he said. “Deployments are a tough three weeks, but the students leave with experience and memories that will last them forever.” 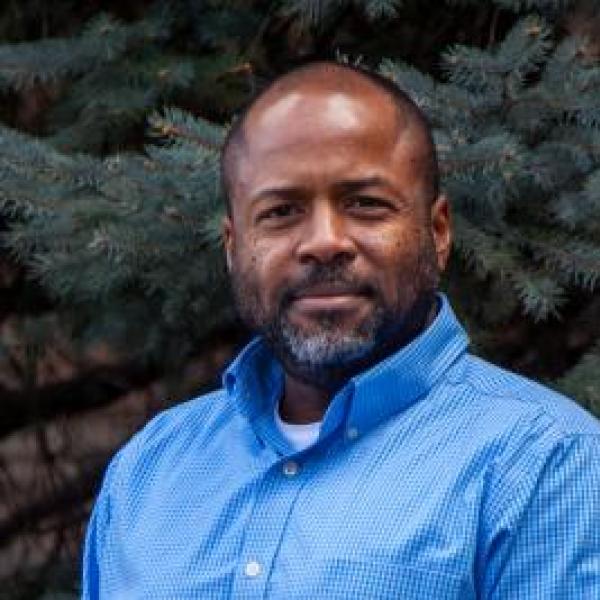 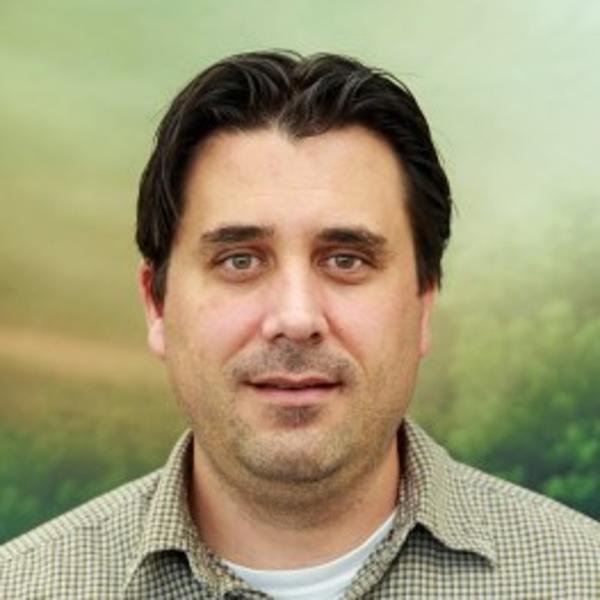 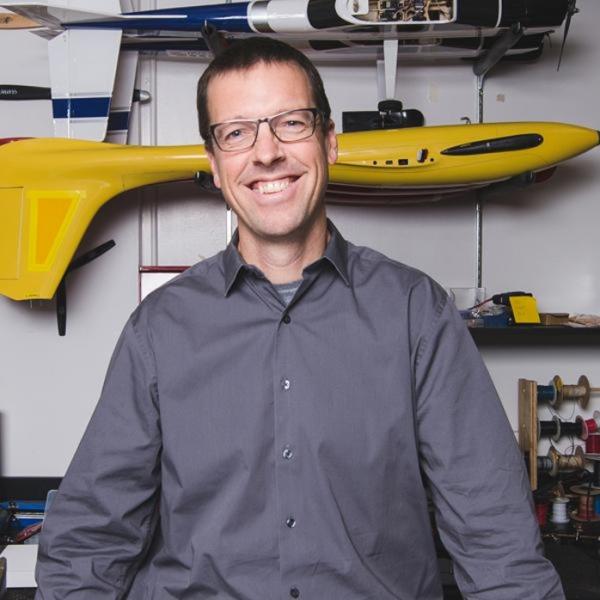 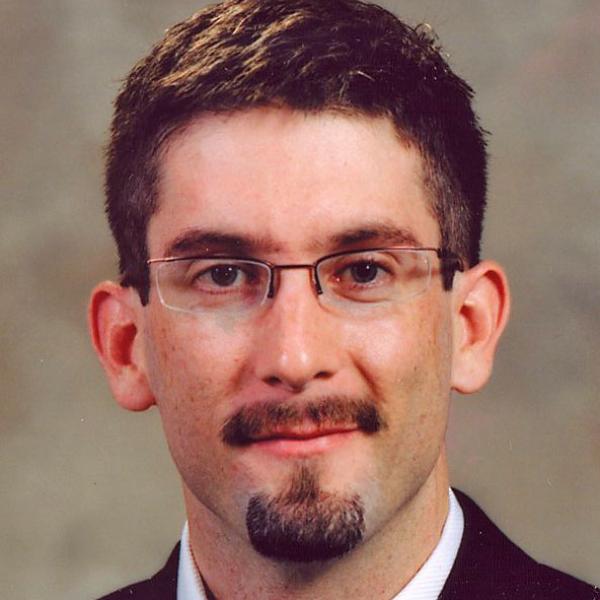 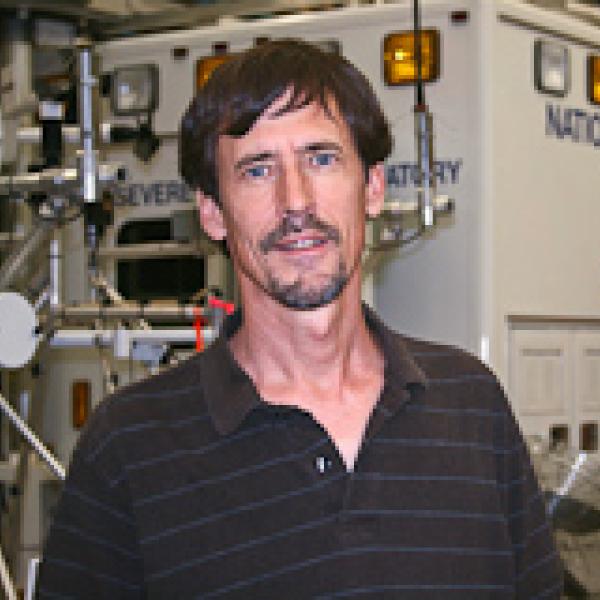 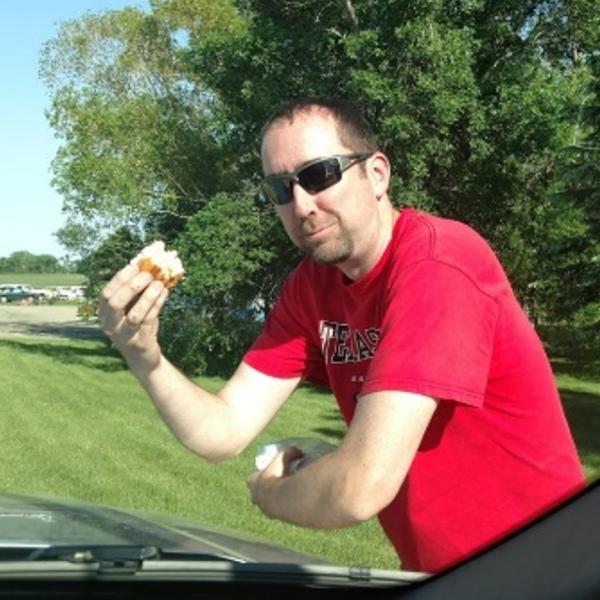 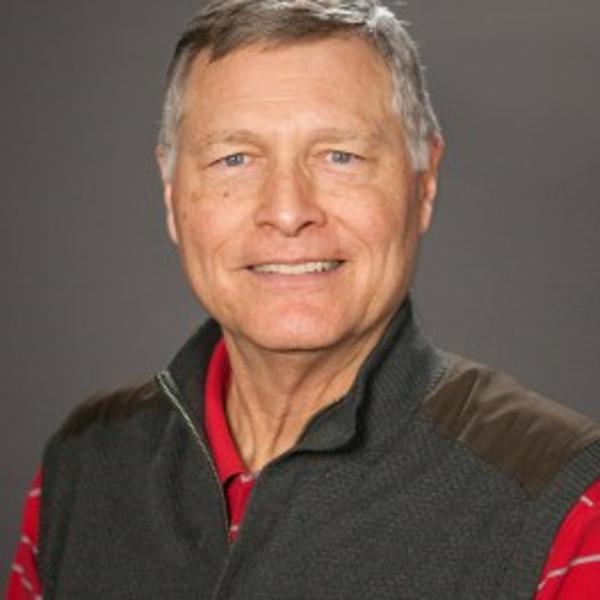 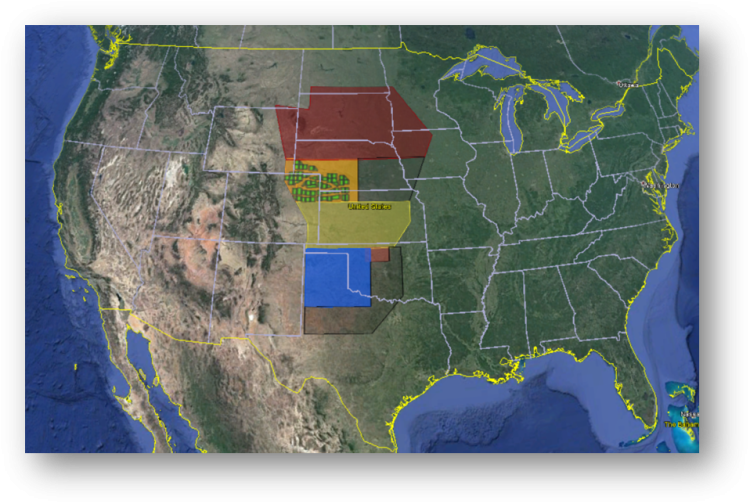 Photos, video and press release on a public Google Drive