Learn how to turn your innovative ideas into impact

Want to turn your innovative ideas into reality but not sure where to start? Attend the Innovation & Entrepreneurship (I&E) Campus Kickoff to get inspired, plug into the innovation ecosystem and find the support you need on your entrepreneurial journey!

CU Boulder alumnus Eric Stough (Film'95) is the Animation Director and Producer for Comedy Central’s hit animated show South Park, and alumnus Chris "Crispy" Brion (Journalism'96) is the Creative Director of South Park Digital Studios, the show's digital production division. The animated series is in its 24th season, having won five Emmy awards and the coveted Peabody Award. Both Stough and Brion began their careers working for Denver’s Celluloid Studios on national commercials. In addition to South Park, they have worked with Trey Parker and Matt Stone on projects like the film Team America: World Police and the Broadway hit The Book of Mormon. 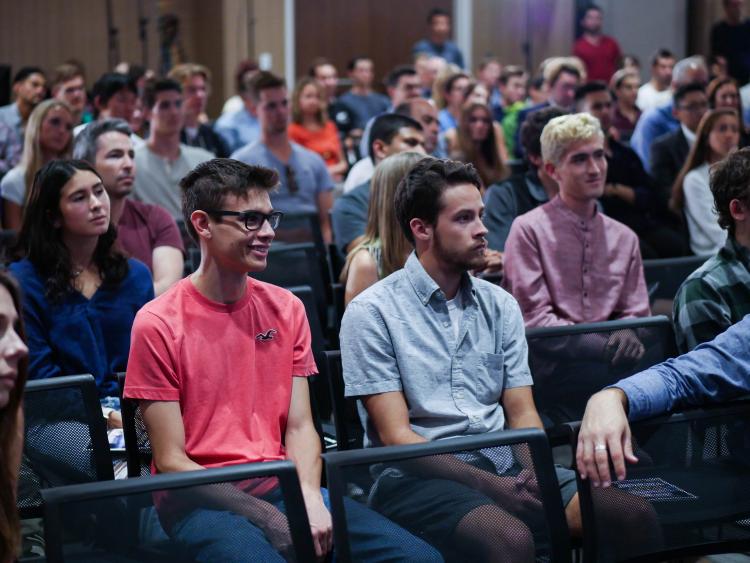 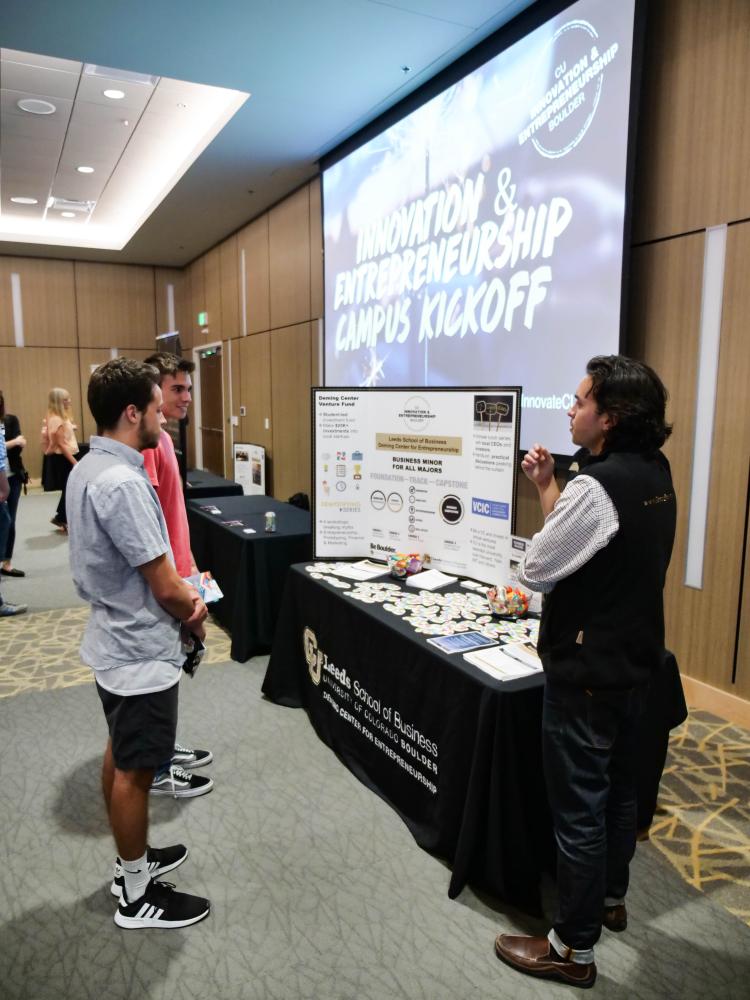 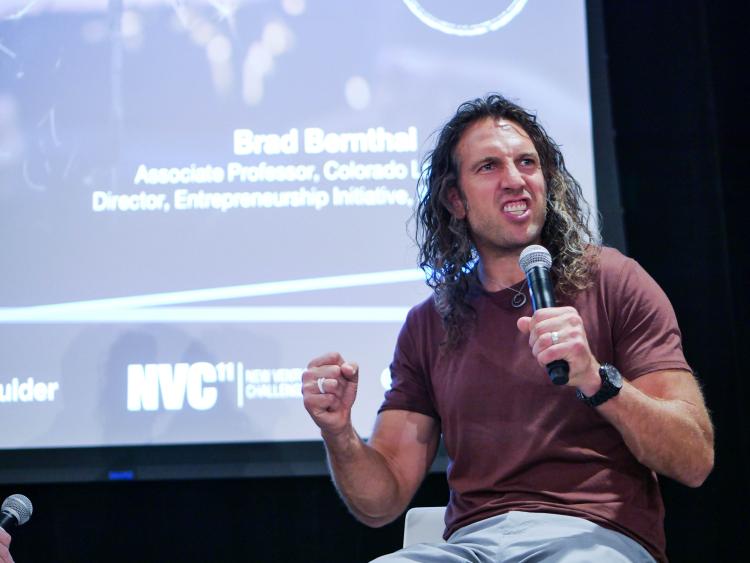 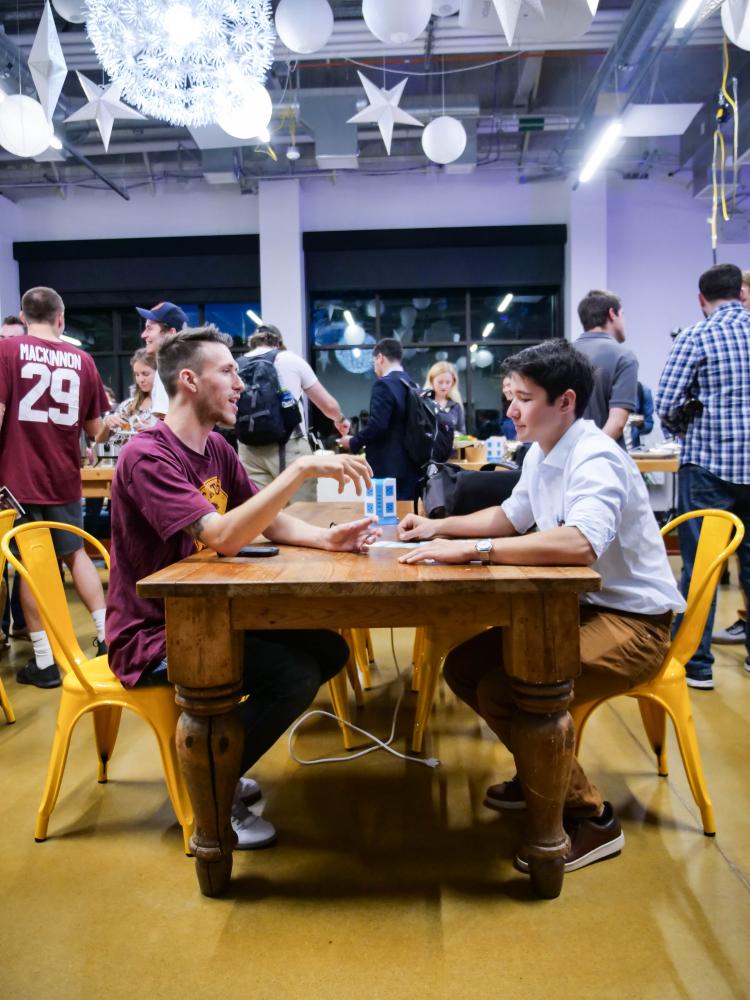 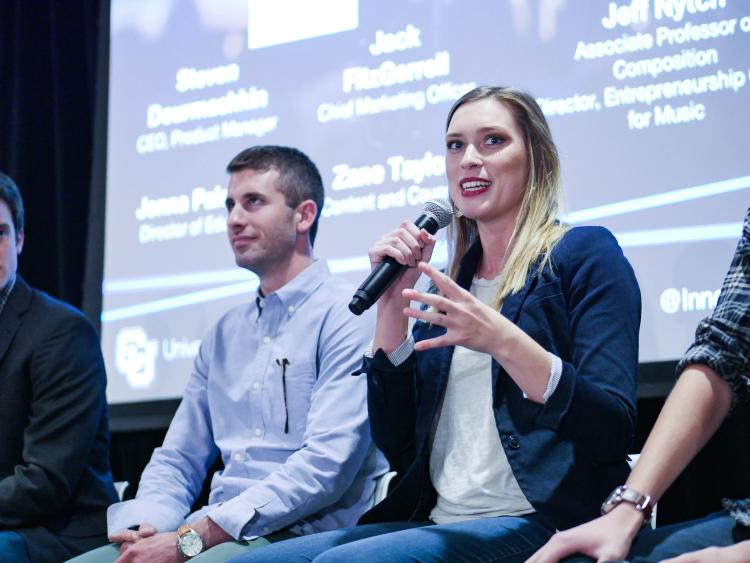 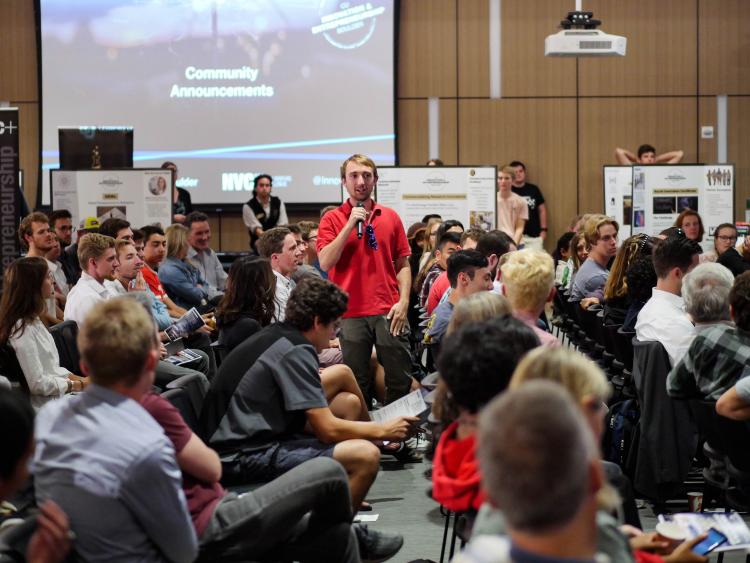 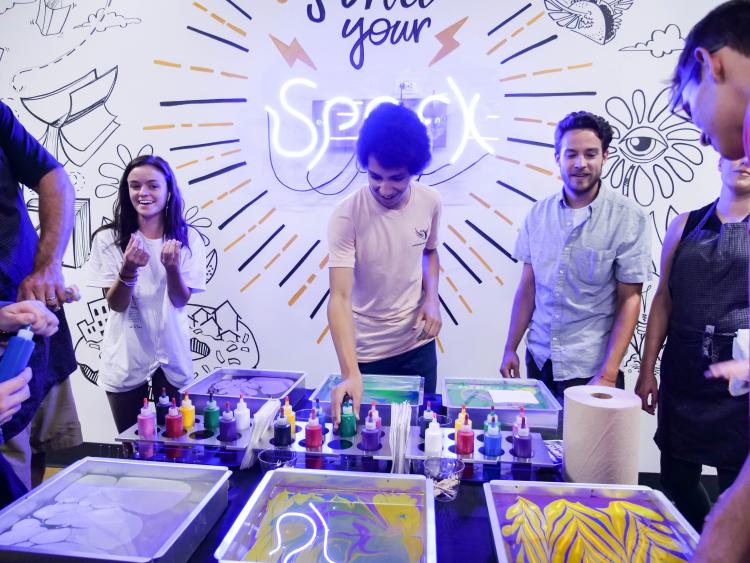 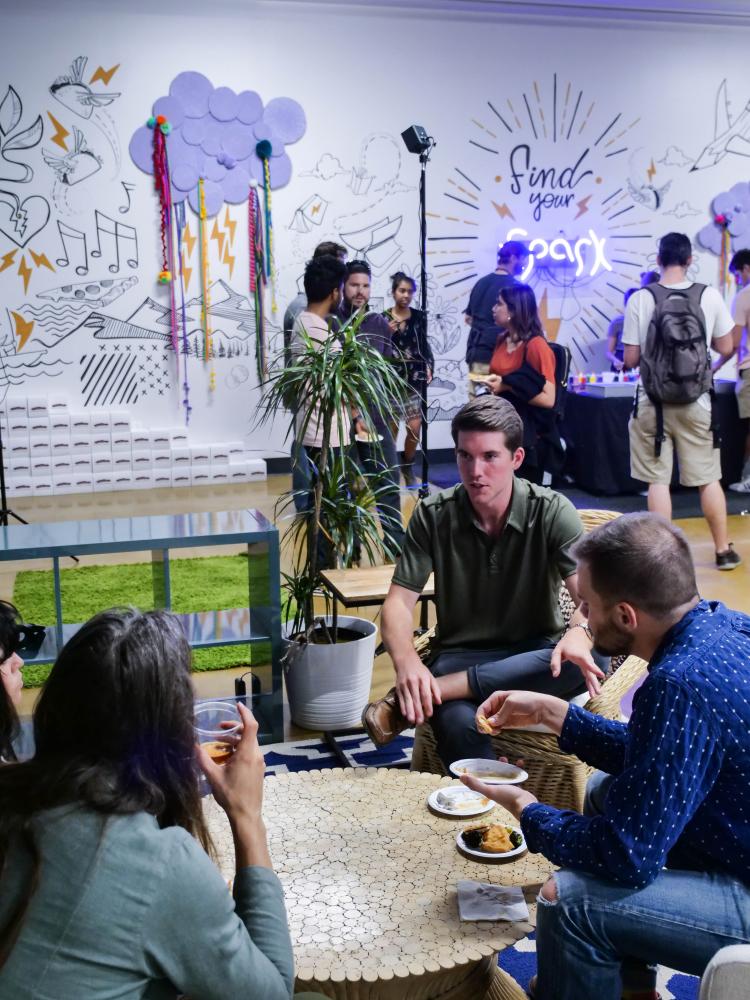 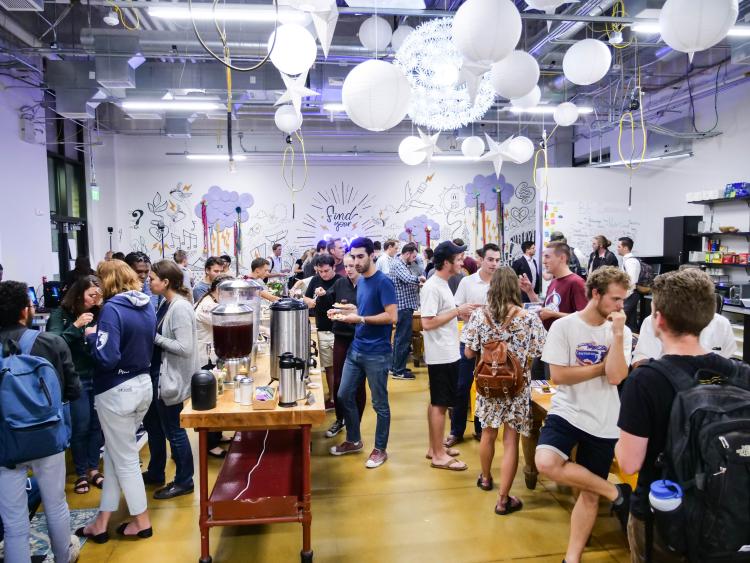