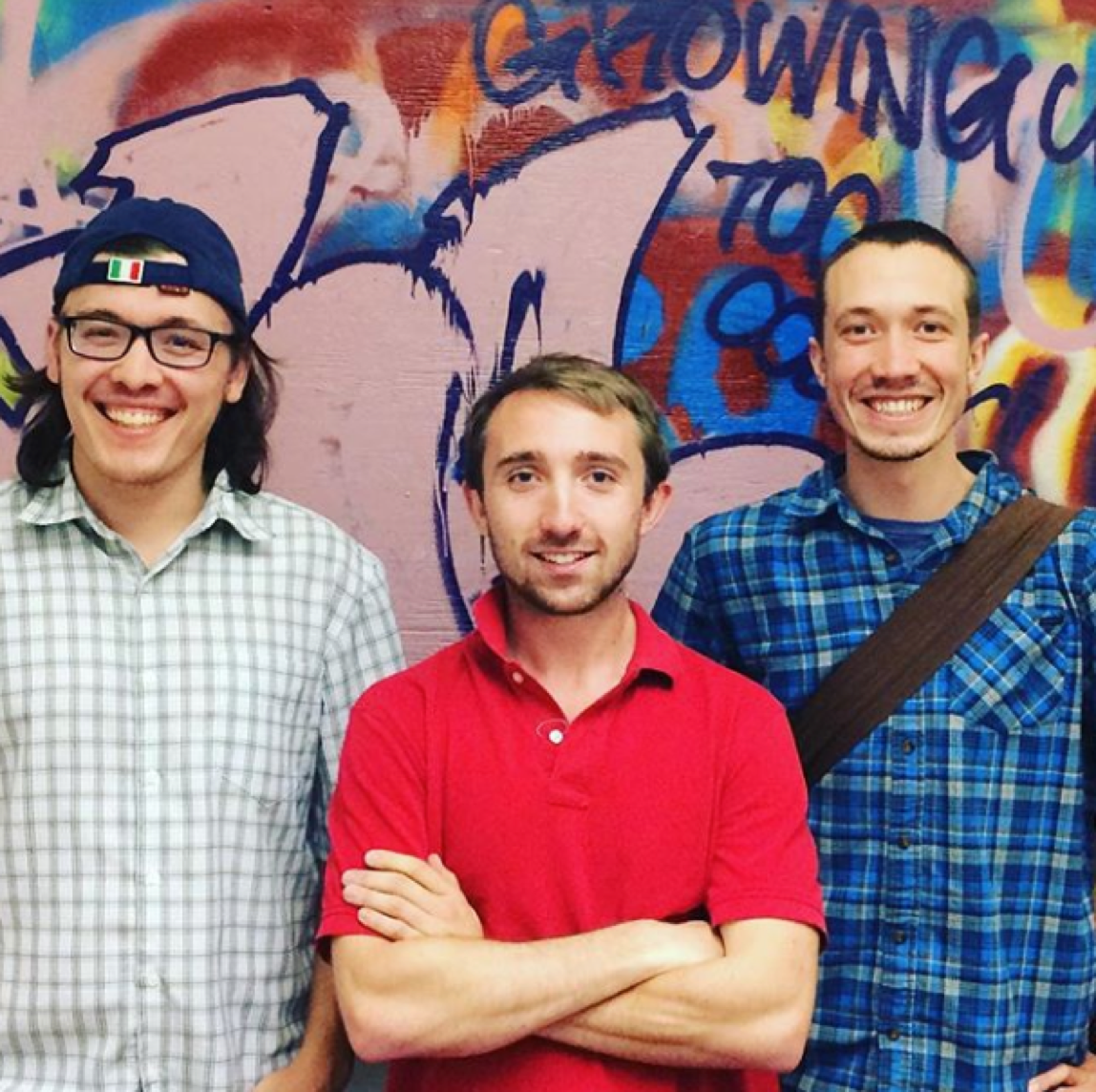 Ted Thayer (EngrPhys '15) is no stranger to the CU Boulder startup world. As a student, he co-founded four companies – MyCoNet, Myra Makes, Nimb.ly, and Earable – and participated in several entrepreneurial campus programs such as Startup Summer, New Venture Challenge, Catalyze CU and countless others. Ted reflects on his startup journey for Myra Makes – a company that creates fun, educational activity books for creative kids.

Q: Why does your startup matter?

A: The challenges facing our world need innovative solutions. Childhood creativity must be encouraged, not stifled, so that more problem-solvers will help build a brighter future. With Myra Makes, we sought to make creative problem-solving materials for kids so they can grow up to become the innovators of tomorrow.

Q: How did you come up with your business idea? What inspired you?

A: After my sophomore year, I took a summer Design Thinking course and met my first co-founder, Braeden Miguel (EnvSci '15). Together, we designed a better way for a local company to showcase new children’s products in stores. We realized that many of these products did not fuel children’s intrinsic creativity – something that the world desperately needs. Myra Makes was born. At first, we shelved the idea as I did the Startup Summer program with Silicon Flatirons to learn startup basics. Eager to try creating something from scratch, I then co-founded the CU Biomimicry Club with Eliot Kersgaard (EngrPhys '16) and the three of us began working on increasingly ambitious ideas through graduation. We began ‘normal’ post-college career paths but decided to free ourselves from the cubicles and laboratories to try a startup one more time. We revived the Myra Makes idea and proceeded to publish a book, get accepted into an accelerator and make hundreds of sales across Colorado.

Q: What is your role at your startup?

A: My role in Myra Makes was formalized into CEO: primarily responsible for sales, product architecture and leading our team through the immense obstacles that lay ahead. We worked nonstop and made nearly every mistake possible, evolving as we progressed. In the end, our team painfully split up, with Eliot continuing on alone, but the journey was by far the most valuable experience I have ever had.

Q: What failures have you had?

A: I believe you will not learn unless you try, and that you will miss 100 percent of the shots you do not take. While we made innumerable small failures (a.k.a. learning opportunities) along the way, three stood out most significantly:

Q: What advice would you give to other students who are interested in starting their own businesses?

A: Stop just being interested and start trying! As a student there is so little for you to lose and so much to learn. If you don’t have an idea or team, list the top five most burning problems in your life, or your friend’s life, and then brainstorm 10 solutions for each. Get your roommate to do the same and you could have 100 ideas in 20 minutes. Start asking people unbiased questions like “What is your biggest inconvenience?” or “How do you solve this problem currently?” to see if you are moving in the right direction. Create a paper mockup in an hour or two and get tons of feedback. Iterate on your idea or move on – if your idea is not evolving, it is stagnating. Ask your open-minded and driven classmates if they might want to work on a project outside of class with you. Orient your classes around your project so that you can earn a good grade even if the idea doesn’t become viable. Commit to a launch in two weeks and re-launch every two weeks afterward until most of your sales attempts succeed. The sooner you start, the better your odds of success will be and the more learning opportunities you will encounter. No matter what, it will be exhilarating.

Q: What do you wish you knew then that you know now?

A: The story of the lone, eccentric genius in the basement creating an iPhone is just that – a story. We like a hero’s journey that can be summed up in a tweet, but this myth does more harm than good. Entrepreneurship is an iterative process that combines intuition and faith with scientific rigor and experimentation. Be adamant on your values and flexible on your route. Whatever you come up with must be tested with other people in an unbiased way to know if it could work. If you spend months working on the “perfect” product without customer interaction you are going to make something nobody wants or needs. Life is too short to make useless things. So try a startup to create something that makes the world a better place. If you fail enough, you just might succeed.