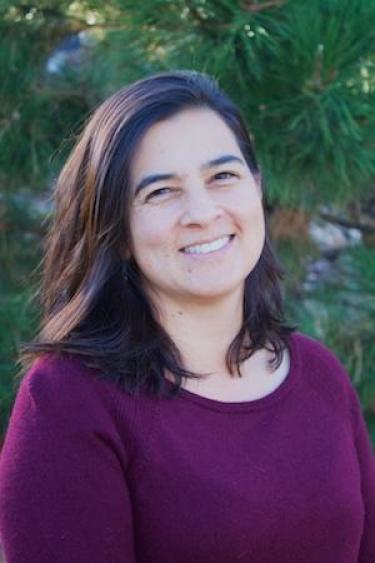 Dr. Watson's work integrates genetics, neurobiology, and animal behavior in non-human primates to provide novel approaches to psychiatric disease. She works with a large, free-ranging population of rhesus macaques to study how genetic and physiological variation influences social behavior in a natural environment. The monkeys on this island display a broad range of social behaviors, including group competition, social hierarchy formation, and alliance formation and dissolution. All of these behaviors are also present in humans, and there is there is a high level of behavioral heterogeneity among both human and non-human primates. Many psychiatric disorders are not discrete disorders, but are instead characterized by extreme behaviors that lie on the 'tails' of continuous distributions. Dr. Watson's goal is to identify the genetic and neural substrates contributing to variations in social behavior, thus providing a basis for understanding the extremes that create psychiatric disease.