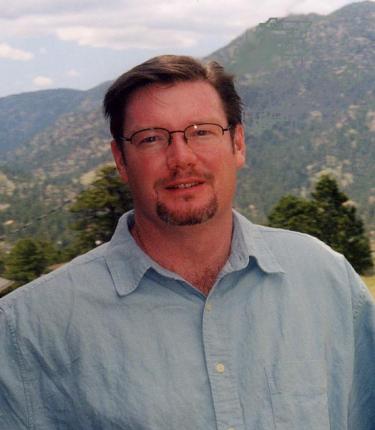 Deeply committed to teaching and creating communities of learners, Scot is the founding Director of both the Engineering Honors Program and the Andrews Hall Residential College, where he has been the faculty-in-residence since 2009.  He is a Presidents Teaching Scholar, 2011 Student Affairs Faculty Member of the Year, 2003 Boulder Faculty Assembly Excellence in Teaching Award winner, Marinus Smith Award winner (2016 & 2009), recipient of the 2009 Dean’s Performance Award for Teaching as the top ranked teacher in the College of Engineering and Applied Science, and a faculty associate in the Faculty Teaching Excellence Program since 2007. He has a B.S. in Cellular and Development Biology (U. Arizona), a Th.M in New Testament Languages and Literature (Dallas Seminary) and a Ph.D. in Comparative Literature (U. Colorado Boulder).