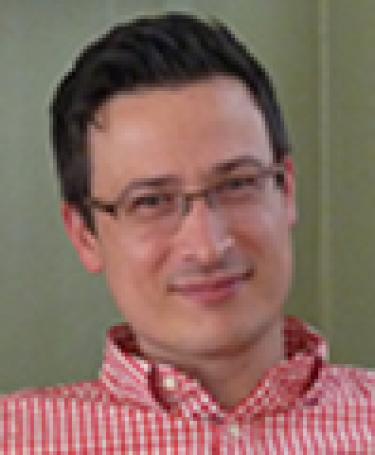 Paul Diduch has an MA in Political Science/Political Theory from the University of Alberta and a PhD from the Institute of Philosophic Studies at the University of Dallas. His doctoral work focused on Plato's ethics and moral psychology, and he has published articles on these subjects in Plato and Thucydides. Diduch's most recent work on Plato is Socrates in the Cave, an edited volume focused on Socrates' motives for philosophic interlocution. His current research attempts to combine longstanding interests in the history and philosophy of science with ancient Socratic thought. Recent scholarly work includes: a review essay on Tim Burns' Leo Strauss on Democracy, Technology, and Liberal Education; papers on Francis Bacon's agreement and disagreement with Plato and Aristotle on technological innovation; and conference remarks on the role of techne in Socrates' refutation of Thrasymachus.

Diduch is the faculty director for the Engineering Leadership Program (ENLP). He is also co-director of the Certificate in Engineering, Ethics & Society. He is director of the Herbst Global Seminar Culture Wars in Rome, and a proud faculty editor of and contributor to Colorado Engineer Magazine. In addition, Diduch is a Faculty Fellow in the Benson Center for the Study of Western Civilization.