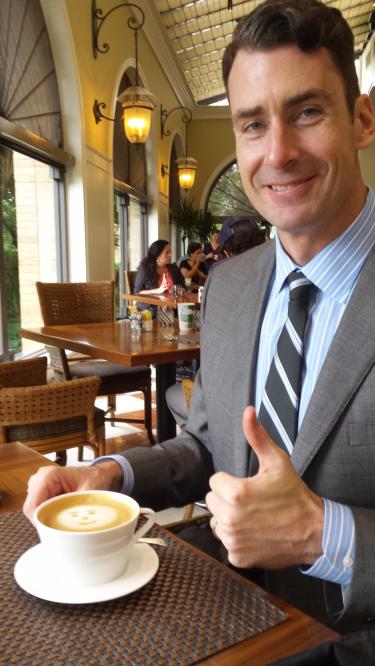 Kane Turner grew up in a construction family in Boulder and, like his father, studied civil engineering at CU (BS’95, MS’97). As an undergrad he took several semesters of Herbst Humanities classes, studying with Director Leland Giovannelli and Herbst founder Thanasi Moulakis, and it was there that he first encountered Aristotle, Velázquez, Dostoevsky, Tennyson, Epictetus and Stockdale (among others).

After completing his engineering studies, Kane co-founded both a software company and a civil infrastructure firm here in Colorado. A decade later he returned to school to concentrate on humanities, earning an MA at St. John’s College in Santa Fe and a PhD in political philosophy at the University of Dallas (his dissertation was on Homer’s Iliad). While in Texas, Kane also successfully managed the reelection campaign of the Speaker of the Texas House and worked in his administration at the state capitol. Delighted to be back in Colorado where his own education began, Kane now manages land development for a local award-winning developer and is a lecturer in the Herbst Program of Humanities in Engineering.