Drugs laced with fentanyl in Boulder: Tips to stay safe

The best way to prevent a fentanyl overdose is to use drugs that are prescribed to you from a pharmacy. Any drug not purchased directly from a pharmacy — even those received from friends — could contain fentanyl. This includes powders, as well as pressed pills and capsules that may resemble prescription drugs.

Fentanyl is an opiate-based drug that is 50 to 100 times more potent than heroin. Consuming fentanyl poses a significant risk for accidental overdose. Fentanyl can be mixed into multiple types of drugs, including powders, pressed pills and capsules. Any drug that is not received directly from a pharmacy has the potential to contain fentanyl, even if it looks like the real thing.

Fentanyl may be present in any drug that is not prescribed and received directly from a licensed pharmacy.

In many cases, fentanyl is not distributed equally throughout the batch. Even if someone has used from that batch and did not experience adverse impacts, it doesn’t mean the batch is safe. If you choose to use drugs, avoid using alone. Let someone know you plan on using and have someone available to call for help in case of an overdose.

Anyone who uses drugs not as prescribed, or knows someone who does, should carry Naloxone (an overdose reversal drug) on them at all times. Naloxone, also known as Narcan, can temporarily reverse the effects of an overdose caused by fentanyl and other opioids. Multiple doses of Naloxone may be needed depending on the potency of the drug and the severity of the person’s overdose symptoms.

Signs of an overdose

If you think someone might be at risk of an overdose...

Look for these signs:

If signs of an overdose are present:

If they do not respond:

*Naloxone will not harm a person who is not experiencing an overdose, so if you are unsure, it is best to administer it.

Naloxone, or Narcan, is a drug that can temporarily reverse the effects of an opioid overdose by helping a person start breathing again. Naloxone does not cause harm when used on a person that is not experiencing an overdose, so if in doubt, use it.

Naloxone only works for 30-90 minutes, so it is important to call 911 before administering it, as the person can go back into an overdose even after the Naloxone is administered. They will also need immediate medical attention when the Naloxone wears off.

Watch this video to learn how to identify and prevent overdoses as well as how to administer Naloxone:

Calling for help in an alcohol- or drug-related emergency means neither the person who calls for help nor the person who needs help will be subject to formal disciplinary sanctions by the university (i.e., probation, suspension, expulsion).

To be covered by the Amnesty Policy, a student must:

For more information about the Amnesty policy visit the Student Conduct & Conflict Resolution's website or review the student code of conduct. 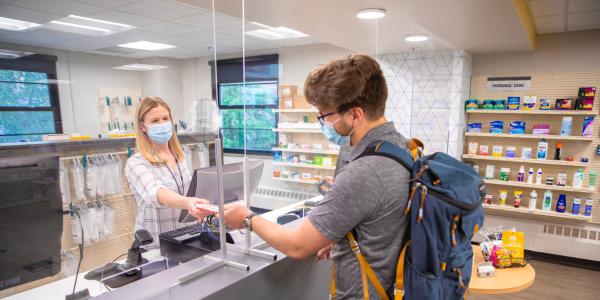 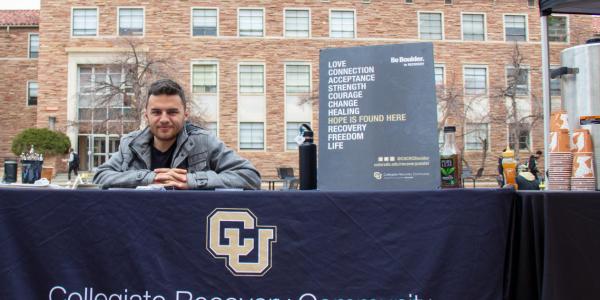 The CU Collegiate Recovery Center provides meetings and support groups, sober housing, events and activities and peer support for students in recovery or interested in pursuing recovery from drugs, alcohol, eating disorders or other addictions. 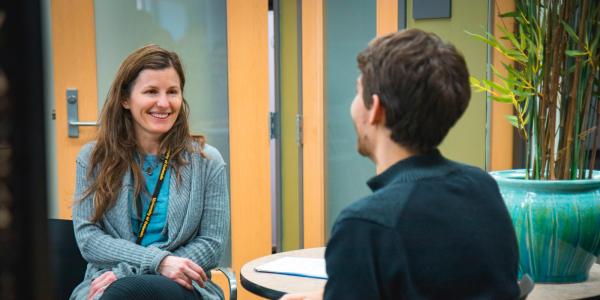 CAPS provides a number of services related to substance use, including assessments, brief individual therapy, support for concerned friends and family members, referrals to recovery and other community resources and suboxone treatment. Learn more about substance use services from CAPS. 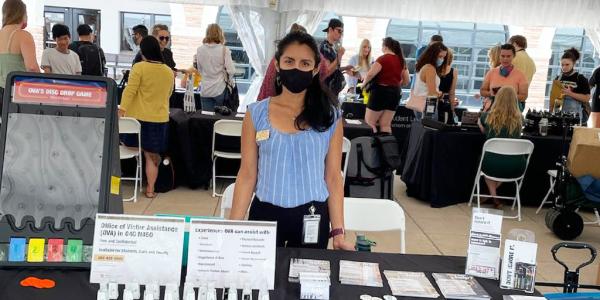 If you are coping with a death or trauma related to drugs or alcohol, the Office of Victim Assistance provides free and confidential information, consultation, support, advocacy and short term counseling services. 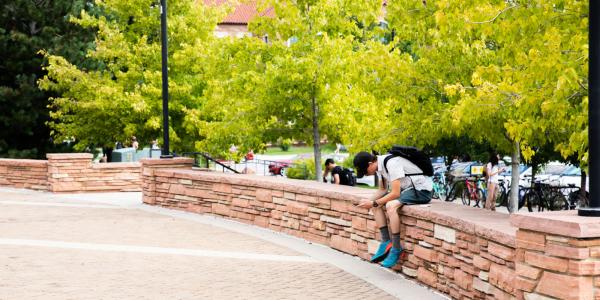 Join a one-on-one conversation with a trained CU undergraduate student to gain a deeper understanding and intention behind your relationship with substances (drugs, alcohol, etc.). This program provides a space to talk and seek out support from fellow students. To register, call 303-492-2937 or email Health Promotion. 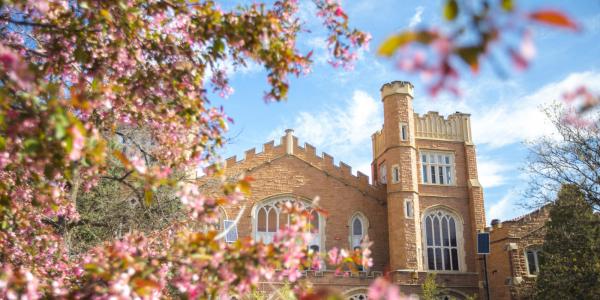 This free, voluntary workshop provides students with a safe, non-judgmental space where they can explore their relationship with substance use and discuss ways to maximize their experience. Students of all levels of use and non-use are welcome. To register, call 303-492-2937 or email Health Promotion. 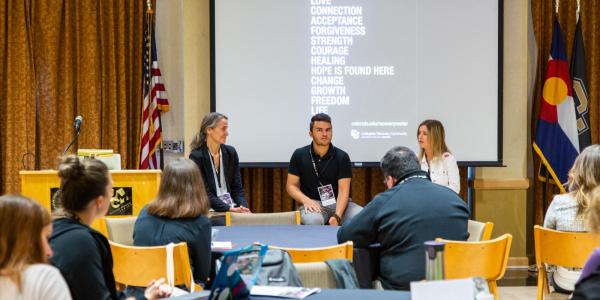 Learn how to recognize and respond to an alcohol- or opioid-related emergency in this free 30-minute training. Request a training session online.