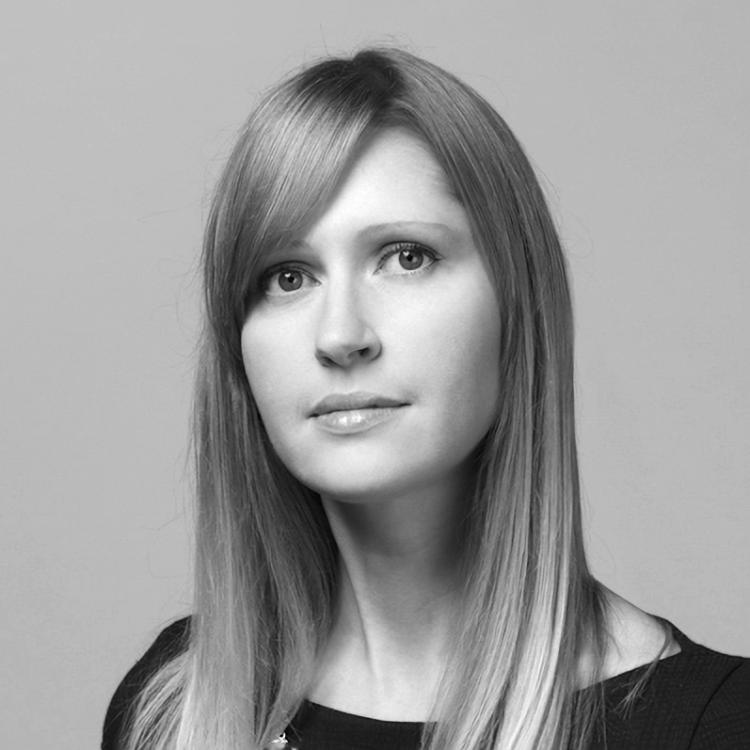 Megan O’Toole is an award-winning investigative and data journalist with a career spanning two decades. She has reported from more than a dozen countries on topics that include the war on ISIS, the Gaza siege, the economic impact of US sanctions on Iran and the refugee crisis along the Mediterranean.

An editor for Middle East Eye, she has served as a reporter and editor for several outlets, including Al Jazeera and The Globe and Mail. As an international editor, she has managed dozens of journalists throughout the Middle East and North Africa, commissioning and editing stories from across the region. She is also a member of Bellingcat’s Global Authentication Project, contributing to an open-source investigation of potential war crimes in the Russia-Ukraine conflict.

O’Toole’s work has won a variety of accolades, including two awards from Amnesty International for her coverage of Indigenous land rights and environmental justice. She was part of the largest collaborative investigation in Canadian journalism history, Tainted Water, a prize-winning series that exposed unsafe levels of lead in drinking water and spurred government action from coast to coast. In The Data Journalism Handbook, her project on Israeli home demolitions in East Jerusalem was featured as an exemplar. A Pulitzer Center grantee, O’Toole is also a global mentor with the Coalition for Women in Journalism and has served as a judge for the Online Journalism Awards.

The Role of Education in Building a Global Culture of Knowledge and Inquiry About Climate Change, Its Human Rights Impacts and Solutions