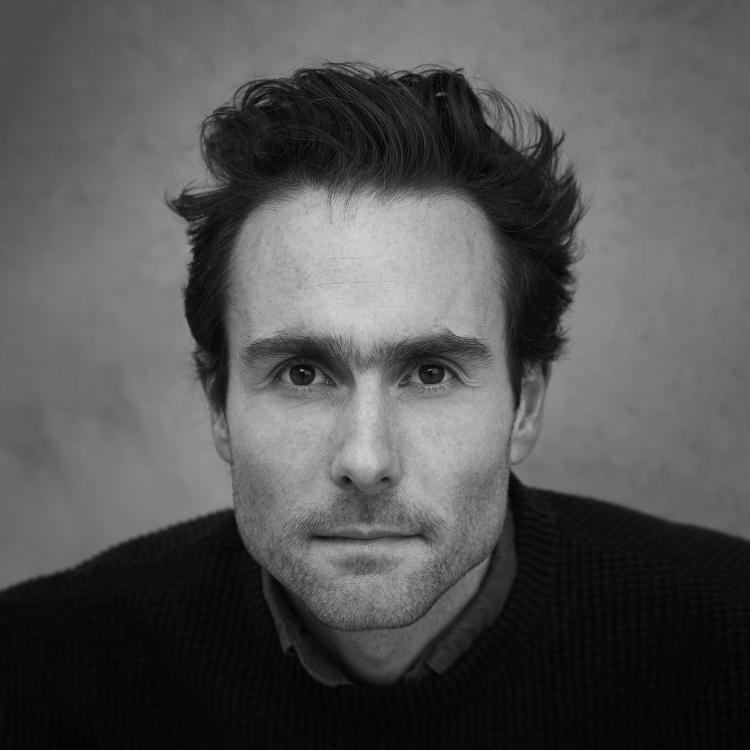 David Wallace-Wells is a columnist and opinion writer for The New York Times. He is the author of the international best-seller, The Uninhabitable Earth: Life After Warming, published in 2019, which the Times reviewer called both "brilliant" and "the most terrifying book I have ever read." Since then, he's watched in amazement as a new generation mobilized globally around climate change and the world began—belatedly but aggressively—to decarbonize. "We waited too long to really avoid the dangerous impacts of warming," he said, "but the progress we're making now is nevertheless pretty breathtaking." The Uninhabitable Earth was named one of The New York Times' 100 Notable Books of 2019, GQ’s Best Books of 2019, The New Yorker’s Favorite Books of 2019, and was chosen as one of Time’s 100 Must-Read Books of 2019.

Wallace-Wells previously served as deputy editor of New York magazine and The Paris Review. He is a former New America national fellow and is a graduate of Brown University. He lives in New York with his wife and two daughters.

The Responsibility of Business and Industry to Respect Human Rights in the Context of Climate Change: Good Practices and What More Needs to be Done