Home Learn When it comes to addressing global climate impacts, who should pay?

Home/Learn/When it comes to addressing global climate impacts, who should pay?
By Audrea Lim 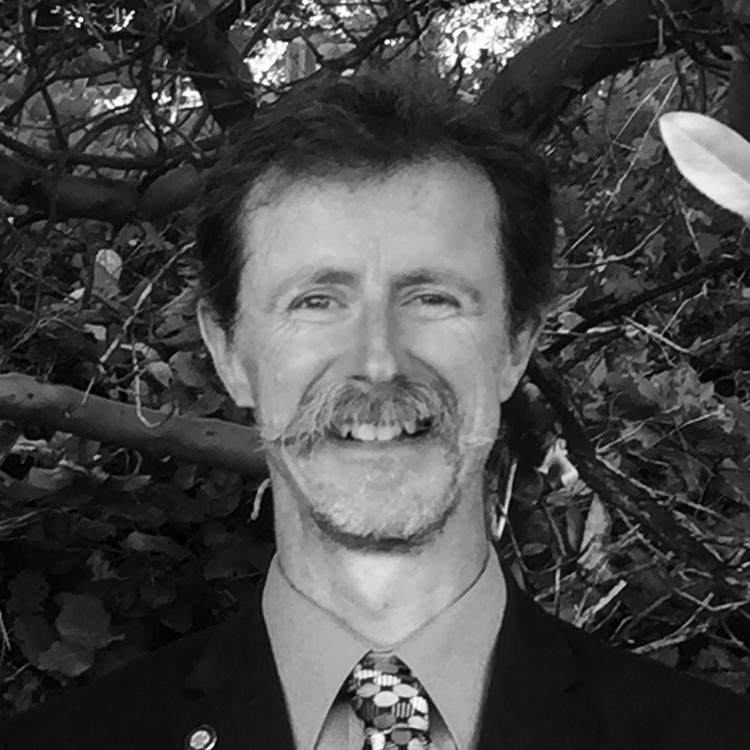 “This is a human rights crisis of the greatest magnitude.”

In 2016, Tropical Storm Winston hit the Pacific island of Fiji as the strongest recorded storm ever to make landfall in the Southern Hemisphere. It left $1.4 billion in damage, 131,000 people homeless and 44 dead.

“We lost everything,” a former village headman, Raivolita “Rai” Tabusoro, told the World Bank. “It was as if a bomb was dropped in the village.”

“Fiji is one of those countries that's really on the frontlines of the climate crisis,” said David Boyd, the UN special rapporteur on human rights and the environment, and a panelist in the inaugural Right Here, Right Now Global Climate Summit to be held Dec. 1–4 at the University of Colorado Boulder.

Two years after the storm, Boyd visited the Fijian village of Vunidogoloa, one of the world’s first communities to relocate because of climate change—rising sea levels were contaminating drinking water and crops with saltwater. The decision had come from the villagers, not an edict from above. So had the decisions on where, when and how the relocation would transpire.

Fiji had done an “absolutely fantastic” job addressing the climate crisis through a human rights framework: accepting that all its people have a right to a clean, healthy and sustainable environment, along with a right to participate in any decisions surrounding it, Boyd said.

With more than 50 of the nation’s communities awaiting relocation, Boyd said “that is an absolutely unjust and unsustainable outcome.”

“There absolutely should be funds flowing from the Global North to Fiji to finance those relocation efforts,” Boyd said. (“Global North” usually describes the wealthy and powerful nations of North America, Europe and Australia, and “Global South” signifies the less-developed countries in Latin America, Asia, Africa and Oceania).

“This is a human rights crisis of the greatest magnitude,” Boyd added.

Yet the nations of the world are not equally responsible for the crisis. 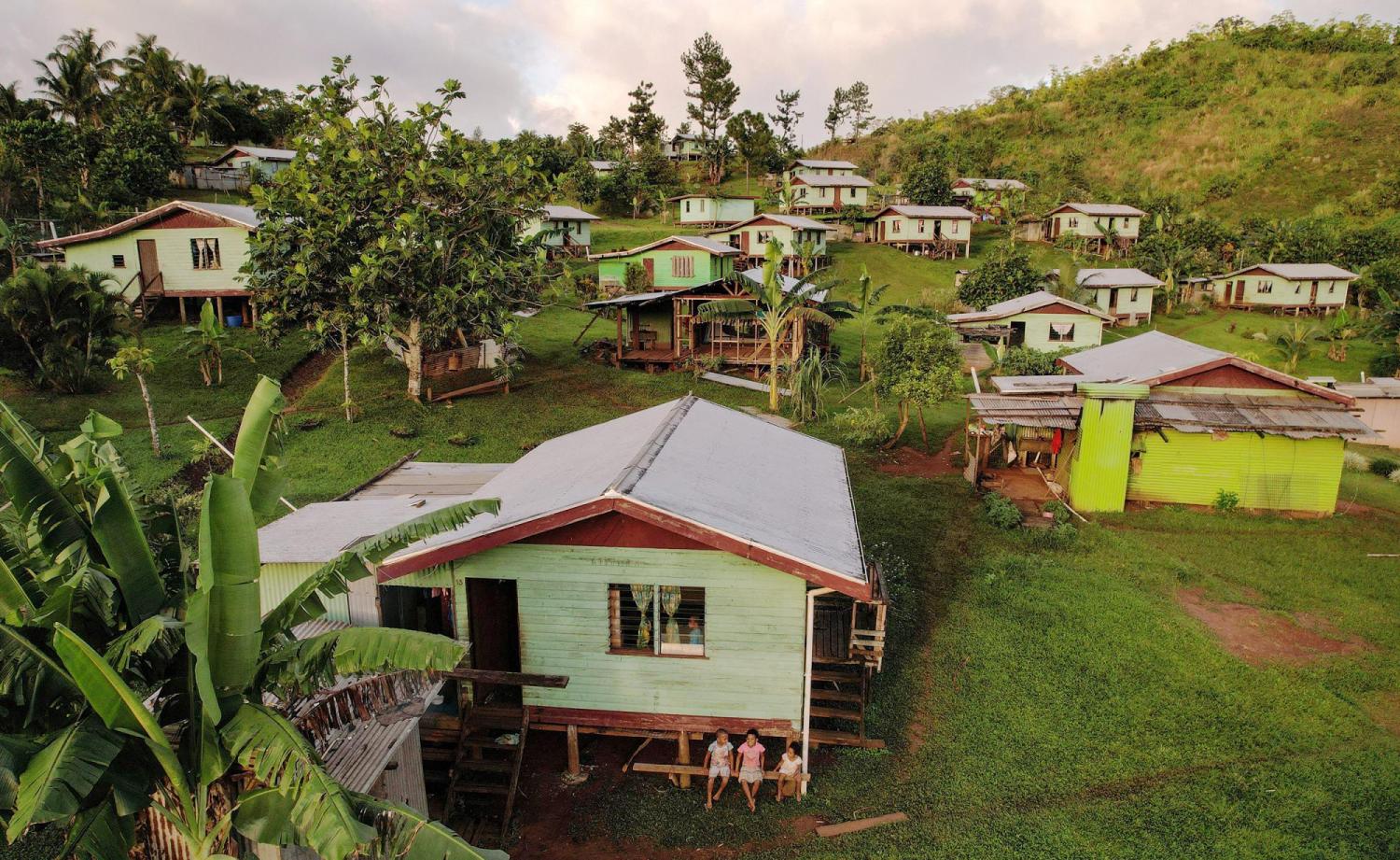 A view of the inland relocated site of Vunidogoloa Village, Fiji. 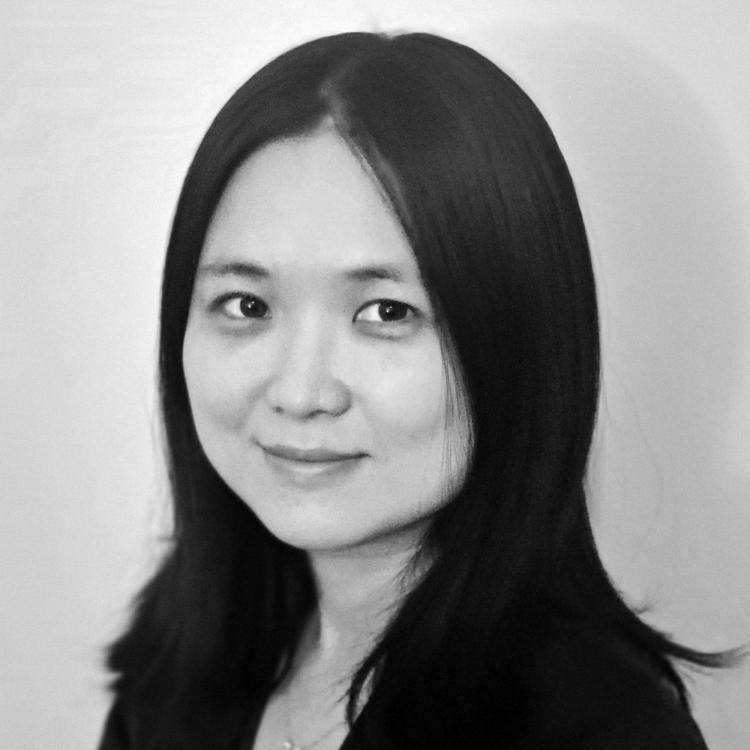 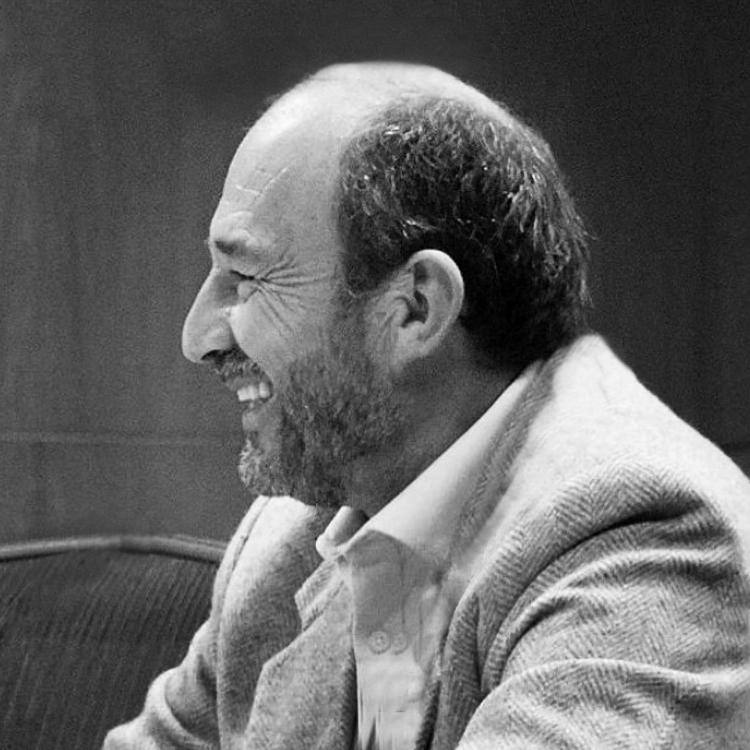 Poor communities and developing countries are disproportionately vulnerable to extreme weather and changing environments. As the costs of global climate action add up, there is growing consensus that the world’s polluters should foot most of the bill, and also growing debate about how that money can help to address climate disparities.

Who, for one, are the biggest polluters?

The most popular answer: the countries and regions emitting the most carbon today, a list topped by China, the US, the European Union and India.

But summit panelist Ying Chen, a professor of economics at The New School in New York City, sees this answer as too simplistic and ahistorical. Because carbon dioxide lingers in the atmosphere for hundreds of years, emissions from the Industrial Revolution are as harmful to the world today as the carbon emitted two years ago, Chen argued.

Taking into account this cumulative pollution, the early colonizers and countries in the Global North, like the nations of the G-7 in particular, are most responsible—they have generated at least 59% of historical emissions, Chen said. (The G-7 includes Canada, France, Germany, Italy, Japan, the UK, US and EU.)

These wealthy nations have failed to meet a 2009 pledge to mobilize $100 billion annually in climate funding. But Chen believes they could afford it if they wanted to: The US would need to contribute 2% of its GDP to cover its share, compared with the 3.7% it spends on its military. It’s a political question and an issue of priorities, she said.

There is also debate about how the money should be spent.

Some Global North countries have begun to fund climate efforts in the Global South, but they invest according to their own agendas rather than the needs of the country, said summit panelist Roberto Sánchez-Rodríguez, an urban and environmental studies scholar in Mexico and the lead author of the latest report on climate impacts, adaptation and vulnerability for the Intergovernmental Panel on Climate Change (IPCC).

Most of this money is dedicated to climate mitigation—reducing carbon emissions by, for instance, shifting to renewable energy—an important task for developing countries with fast-growing economies and energy consumption, like Brazil, Chile and China. But many developing countries, like Fiji, contribute a minuscule share of global carbon emissions, while just a single extreme weather event could have devastating consequences for decades, he said.

This was apparent to Sánchez-Rodríguez during the floods and heatwaves that recently battered Pakistan and India. Water infrastructure was inadequate, and improvements are desperately needed to prevent water shutoffs, improve sewage drainage and ensure that farms have adequate irrigation to maintain food supplies.

“One of the big problems is that climate change is still being addressed as an environmental challenge, when in reality it is a development problem,” he said. 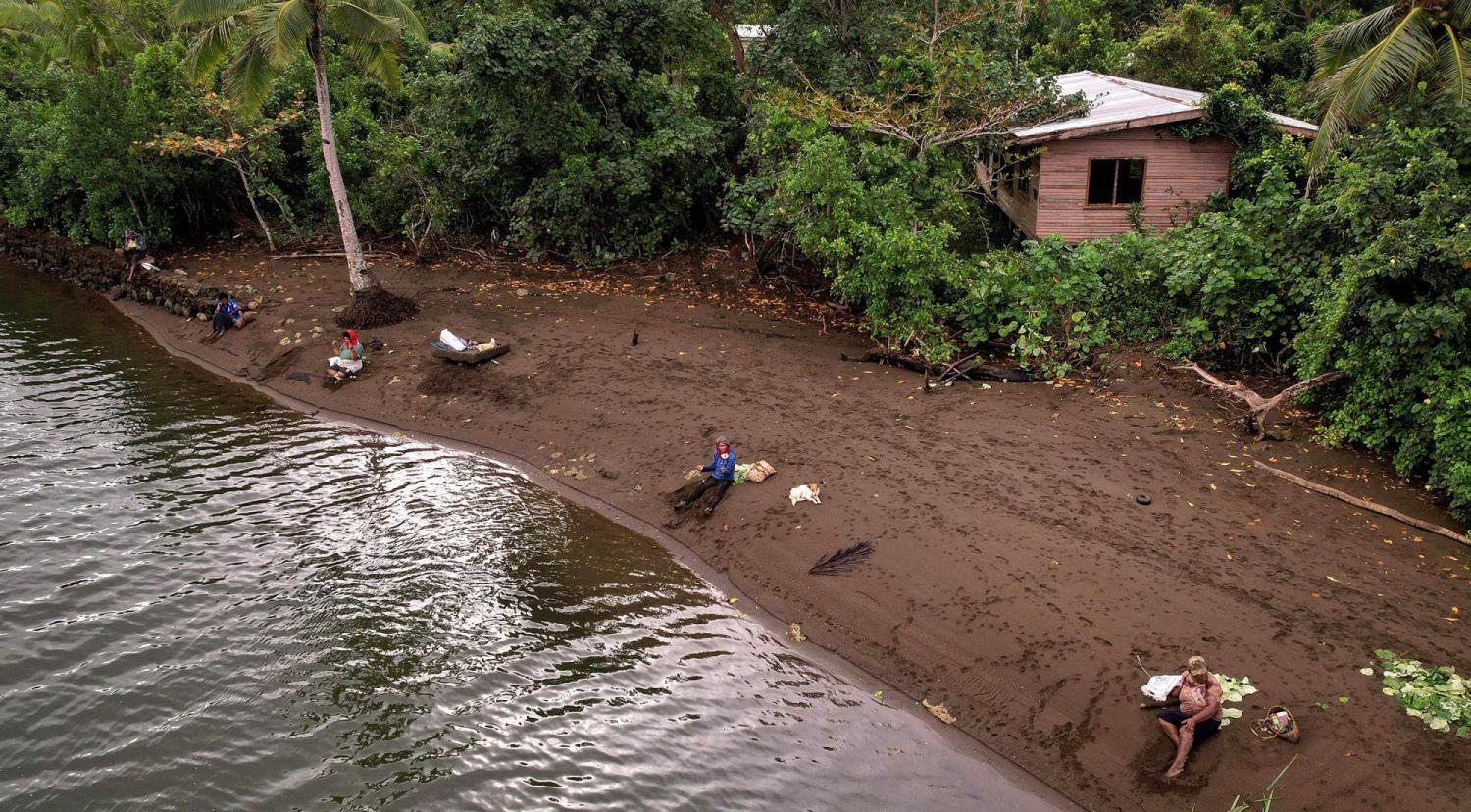 Local residents fish in front of the abandoned site of the old Vunidogoloa Village, Fiji.

“We are looking at a world that is very fragmented and have a very small window of opportunity (to make a difference).”

Money alone is not enough

Yet direct funding alone is not enough to meet the challenges. Countries also need help—and additional funding—to build stronger institutions that are capable of preventing and responding to future disasters. Many lack even the basic ability to identify who is vulnerable, why they're vulnerable and where they're located, he said.

Without this data, climate investment could exacerbate inequalities within countries, and between them.

Chen has seen this in her research on China’s own climate investments—the nation is already a global leader in renewable energy, and the finance part is not a problem. Chinese companies installing solar panels and electricity grids, for instance, often employ migrant or temporary workers who are heavily exploited, Chen said.

Meanwhile, renewable energy manufacturing involves working with plastics and chemicals that can harm the health of workers. Without stronger labor and environmental protections across the globe, climate investment could benefit private companies and wealthier consumers at the expense of poor laborers. In funding climate actions, “we need to be very proactive in addressing inequalities and inequities,” Chen said, a task that requires global collaboration to enforce environmental regulations strictly everywhere possible.

For Sánchez-Rodríguez, international coordination is also sorely needed to ensure that climate funds are addressing the real needs of developing countries.

“We are looking at a world that is very fragmented and have a very small window of opportunity (to make a difference),” Sánchez-Rodríguez said.

Boyd said he sees some hope in one international agreement: a newly passed UN resolution recognizing a healthy environment as a basic human right, like clean water and shelter. This approach to the climate crisis not only focuses our attention on the people who are suffering,it requires states to reduce emissions, increase adaptation, and pay poorer nations for loss and damages.

With floods, droughts, fires and superstorms battering every continent, the Global South is going to use every tool at its disposal to hold the Global North accountable, Boyd said. Hopefully, Boyd said, “the resolution is a catalyst for change.”