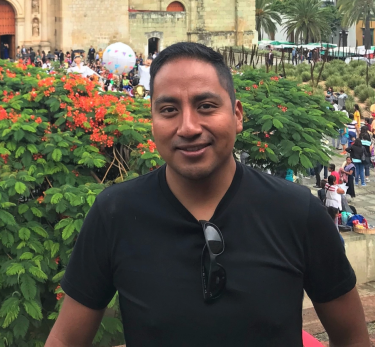 Currently, in Mexican society whether or not “racism” exists is openly discussed, there is a deep-rooted idea among the majority of the population, that rather than being racist, we Mexicans are “classists.” From the perspective of Ethnic Studies, Raza is a master category, which permeates and shapes society. (Omi & Winant, 2015) Throughout the history of Mexico there have been social, cultural and academic movements that try to explain the causes of inequality between different minority groups: autonomy of indigenous peoples, recognition of Afro-mestizo peoples, struggle for the rights of the LGBT community, migrants and recently, the resurgence of feminism to defend and respect the lives of women in Mexico. Without a doubt, Raza helps explain part of the origin and solution to these inequality problems.

As an Oaxacan migrant, son of Chontales and Zapotecas, I am interested in knowing, why is the way of understanding and addressing the concept of Race different in American and Mexican society? My academic interest focuses on the questions: What role does Mexico-United States migration play in the racial self-recognition of indigenous migrants of color? How can transnational indigenism be understood from the perspective of the intersectionality of Race with Class, Gender, Religion, Culture, and Traditions? How do cross-border indigenous migrants navigate between different spaces and types of racial recognition? How does racial formation acquired in the United States transform the social, personal, traditions, and customs of indigenous communities in Mexico? 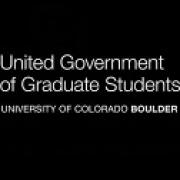 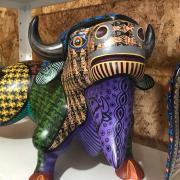