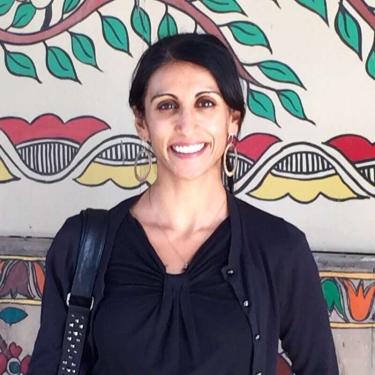 Seema Sohi is Associate Professor of Ethnic Studies at the University of Colorado Boulder. Her book, Echoes of Mutiny: Race, Surveillance, and Indian Anticolonialism in North America (Oxford University Press, 2014) examines the radical anticolonial politics of South Asian intellectuals and migrant workers based in North America during the early twentieth century as well as the inter-imperial efforts of the U.S. and British states to repress them. A history of radicalism and antiradicalism, this project also looks at the racial formations of South Asians through the lens of antiradicalism during the early years of South Asian migration to the United States. She has also published essays and articles in the Journal of American History, Sikh Formations, and an anthology titled, The Sun Never Sets: South Asian Migrants in an Age of U.S. Power (New York University Press, 2013).

Sohi, Seema. “Indian Anticolonialism and Security Regimes Across the British and American Empires,” Journal of Modern European History 16, no. 3 (August 2018): 335-352 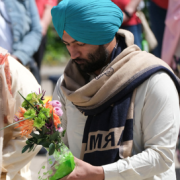 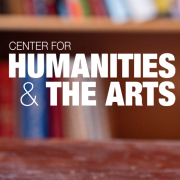 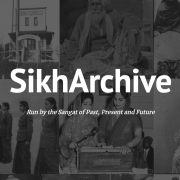 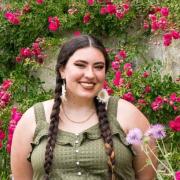 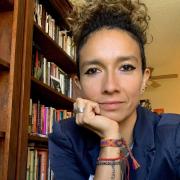 Lau Malaver
Return to the top of the page