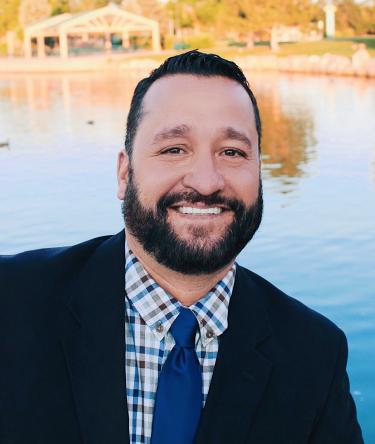 Nicholas (Nick) Villanueva is Director of Critical Sports Studies and Assistant Professor of Ethnic Studies at the University of Colorado at Boulder, where he also has affiliation with the Center for the American West and Latin American Studies. He is a first-generation college student originally from Gary, Indiana, but grew up in the Chicago metro area. Villanueva earned his Ph.D. in History with a concentration in Race and Ethnicity in 20th Century U.S., from Vanderbilt University, 2014. His first book, Lynching of Mexicans in the Texas Borderlands, examines the increase in Mexican lynching during the first ten years of the Mexican Revolution, 1910-1920. This work contributes to the historical work on lynching, global perspectives of violence, and borderland studies by differentiating between the lynching of African Americans and the borderland lynching of ethnic Mexicans. His book won the 2017 Southwest Book Award by the Border Regional Library Association and the 2018 National Association of Chicana & Chicano Studies, Texas Foco Non-fiction Book Award. His second book, Critical Sports Studies: Social Problems & Practical Solutions, is scheduled for publication in June 2020. His fellowships and awards include the National Endowment for the Humanities, Ford Foundation, Gilder Lehrman Institute of American History, Excellence in West Texas History Association, and the Walter Prescott-Webb publishing award. Disability Services honored Dr. Villanueva with the 2018 Faculty of the Year Award for his commitment to inclusion. An avid outdoors person, Villanueva is thrilled to call Boulder, Colorado his home.

Villanueva, Nicholas. “Sincerely Yours for Dignified Manhood: Lynching, Violence, and American Masculinity During the Early Years of the Mexican Revolution, 1910-1914,” Journal of the West, 49, (2010), 41-48.

Book-length Manuscript. (Un)Making Citizens: Segregation and Assimilation of Mexicans in the Texas Borderlands, advance contract with the University of New Mexico Press.

Article Manuscript. “Paradox of Masculinity in the American West,” pending publication with the Journal of Sport History. 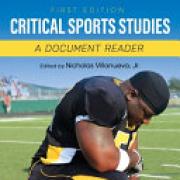 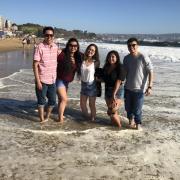 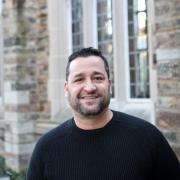 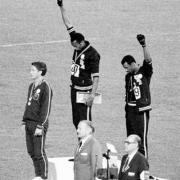