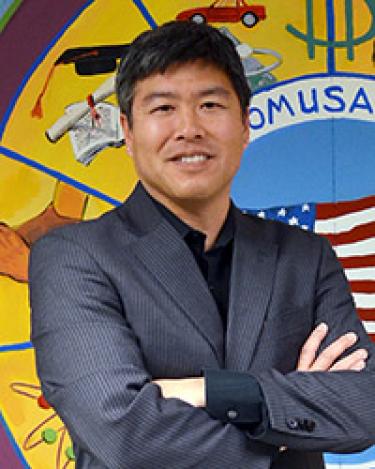 As an interdisciplinary cultural historian, I explore how racial identities and politics are embedded within and expressed through cultural productions. My main interest is the social movements for racial justice of the late 1960s and early 1970s. My newest book, Rethinking the Asian American Movement, which is a synthesis of scholarship on the Asian American movement of the 60s and 70s, argues that the movement was inherently built upon commitments to interracial and transnational solidarities. My first book, Chains of Babylon: The Rise of Asian America, shows how the category of “Asian American,” which encompasses Asians of many ethnicities in the U.S., was created by Asian American movement and thoroughly imbued with anti-racist and anti-imperialist political commitments. I am currently working on a book project that explores the emergence of the trans-Pacific zone of cultural contact through examining the figure of Bruce Lee.

I teach classes in Asian American studies, comparative ethnic studies, racial theory, and sports. As many of my students can attest, I am an avid fan of University of Michigan football and basketball. Go Blue!

Maeda, Daryl. “Before the Birth of Asian America: Asian Americans and the New Left.” In A New Insurgency: The Port Huron Statement and Its Times, eds. Howard Brick and Gregory Parker (Ann Arbor: Michigan Publishing, 2015), 301-317. 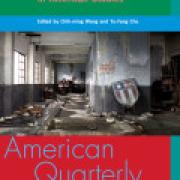