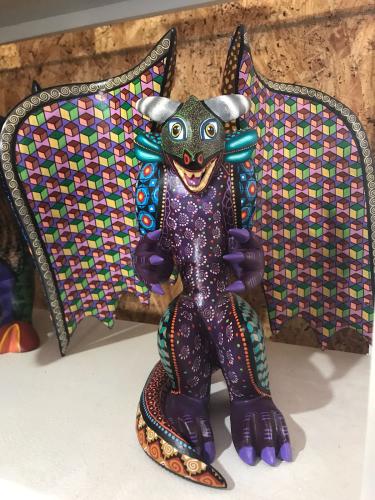 For the duration of a month and a half, Lau Malaver, born and raised in Bogotá, will research, analyze, and experience various forms of cultural productions by and for the Lesbian, Gay, Bisexual, Trans, Queer, and Intersex (LGBTQI) community in Bogotá, Colombia. Lau is interested in investigating through collaborative ways the spaces of performance (art, theater, music, film) in which LGBTQI people have found refuge, support, and ultimately other people in the community to continue the fight for social justice. There has been an underlying connection between the Acuerdo de Paz (Peace Treaty) in Colombia and these performative spaces, which Lau finds important in their research as they look at the intimacies and affinities of LGBTQI people who deploy performatic enactments (or performance theory). Lau feels there is a strong connection between the LGBTQI victims of violence and the armed conflict in Colombia; multiple LGBTI people were assassinated by the paramilitary, and hence the restorative work the Acuerdo de Paz is hoping to implement. Ultimately, it is a problem that hundreds of LGBTQI people are victims of violence due to their sexual orientation and gender identity ever year, but the extreme right-wing political climate currently in power presents a further problematic: the institutionalization of gender and sexuality as means through which violence gets legitimized. Lau hopes to examine this to reify the relationality of subject with space, time, culture, and nation, and purposefully highlight cultural projects and productions that imagine decolonial futurities—spaces of liberation—within politically contested geographies in Latin America (and the United States).

Jose is planning to travel to Oaxaca, Mexico. Specifically, to the Valley of Oaxaca. Jose's intention is to visit indigenous communities of artisans of the Zapotec ethnic group. Jose is interested in knowing the process of production-commercialization of crafts made by this ethnic group. He plans to visit 5 artisan communities: San Martín Tilcajete (wood alebrijes pictured below), Teotitlán del Valle (hand-woven yarn rugs), Santo Tomás Jalietza (cotton textiles), San Bartolo Coyotepec (pottery) y Miahuatlán de Porfirio Díaz (miniature sculptures of wood and bone) where he will interview 15 different master artisans. The elaboration of artisan handicrafts forms a great part of the cultural richness that the ethnic communities impact on the larger cultural heritage seen in Oaxaca.