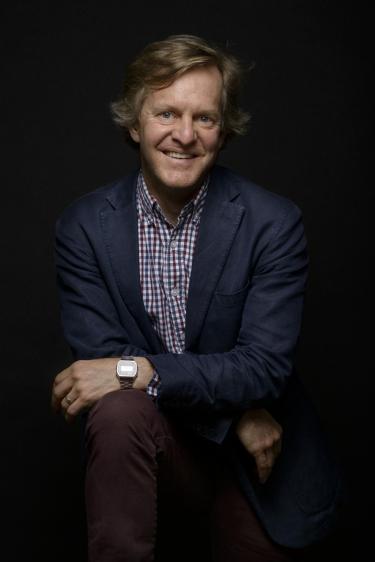 Kevin J. Krizek analyzes the design of cities and transport alternatives by prizing evidence-based knowledge. His research has been awarded a three-year post as a visiting professor of “Cycling in Changing Urban Regions” (Radboud University, the Netherlands) and two Fulbright appointments (University of Bologna, Italy; EAFIT University, Medellin). As a 2013-14 fellow of the Leopold Leadership Program, Krizek learned skills to translate knowledge to action and strategies to catalyze change to address the world’s most pressing sustainability challenges.