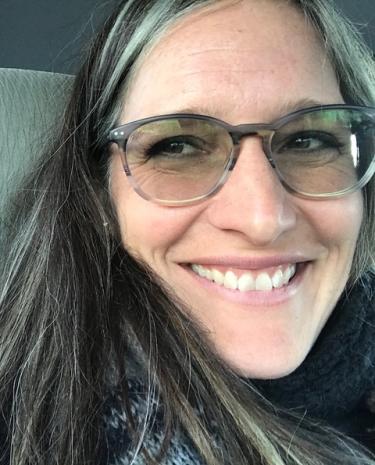 Tiffany Beechy received her PhD in English from the University of Oregon in 2007 after completing an MFA in poetry at Columbia and an AB in Linguistics and English at Harvard.  Her current work is on experimental form and “compilational poetics” in medieval manuscripts, and her current book project, Flesh of the Word: Materiality, Aesthetics, and the Incarnation in Early Medieval Britain, considers the theological aspects of form in the early medieval period.  Her first book, The Poetics of Old English (Ashgate 2010; Routledge 2015) argues that the verse/prose divide is a bad fit for the residually oral culture of early medieval England, and that poetic language calls for reading methods attuned to its logics and not to the referential frameworks of prose.  Dr. Beechy lives in Longmont with her husband, daughter, two dogs, and a cat.