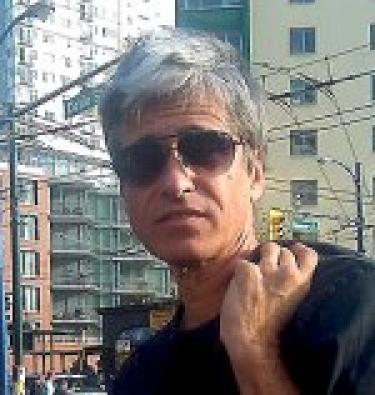 Paul Youngquist's research focuses on relations between European and African cultures in the late eighteenth-century West Indies, specifically their mutual contribution to the cultural flowering called British Romanticism. Paul mixes archival and theoretical resources with fieldwork to examine the role dislocated Africans play in the economic and cultural production of late eighteenth-century cultures. He is particularly interested in the history and culture of Jamaica's Maroons and has secondary interests in contemporary science fiction as a mode of vernacular cultural critique, Afrofuturism, and the music of Sun Ra and his music.