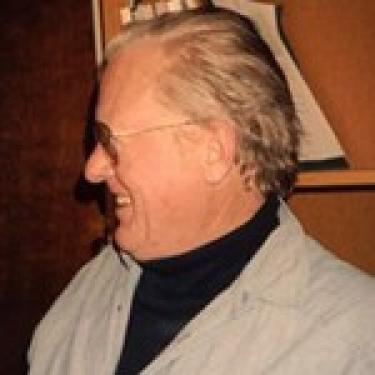 Michael J. Preston, Professor of English, received an A.B. (Classical) from Gonzaga University, an M.A. from the University of Virginia, and an M.A. and Ph.D. from the University of Colorado. Preston and others founded the Center for Computer Research in the Humanities at the University of Colorado in association with the Literary and Linguistic Computing Centre at Cambridge University, and he was its director from 1976 to 1990. An early user of computer technology, he published a series of concordances, most notably A Concordance to the Middle English Shorter Poem, which was published in a Cambridge-related series in 1975. Preston’s teaching and research may be characterized as embracing both learned and vernacular texts, with an emphasis on medieval and Renaissance drama and lyrics, but extending into later historical periods as well. Indeed, his work with the British mumming plays has revealed them to be, not medieval as formerly thought, but rather  18th-century to modern-day phenomena.  His joint work on the mumming plays with Paul Smith, Professor of Folklore at the Memorial University of Newfoundland, has been published in many articles as well as in a series of monographs with the generic title of Chapbooks and Traditional Drama. The study of the chapbooks containing mumming plays is based on having visited every library in Britain in order to locate these ephemeral printed texts as well as historical information about their printers.  Preston has also published widely on contemporary jokes and “urban” legends, in part to develop the theoretical bases for understanding  texts transmitted by mixed oral-written-printed-(and now)electronic  means.