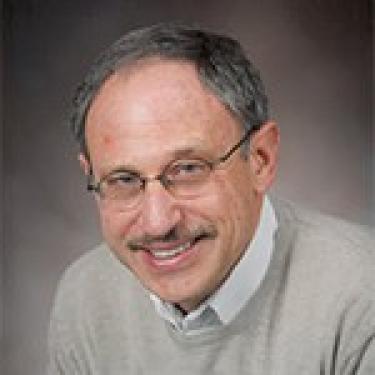 Marty Bickman has described his renewed commitment to student-centered education and participatory democracy in the classroom and the profession in a recent autobiographical article, “Returning to Community and Praxis”. He believes that the academic study of English has become too insulated from the world around it; even when it focuses on explicitly political issues such as race, class, and social justice, it rarely translates its commitments into interaction with the communities around it but instead devotes itself mainly to churning out yet more articles and books read mainly by other professors. Bickman has tried to remedy this situation by radically restructuring his own classroom and enabling others to do so and by becoming Director of Service Learning. While his book Minding American Education won a national academic award, he soon discovered that meaningful educational change happens primarily at the local levels, working student to student and teacher to teacher.