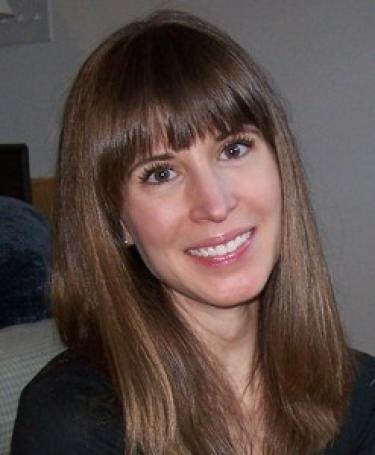 In both her writing and her teaching, Maria A. Windell investigates the intersections between genre, nation, history, and transamerican studies. Her book, Transamerican Sentimentalism and Nineteenth-Century US Literary History (forthcoming from Oxford University Press), argues that African American, American Indian, Latinx, and women US writers used genre—particularly sentimentalism—as a tool to navigate the racialized and gendered violence of the nineteenth-century Americas. Her second book project explores how late eighteenth-century and nineteenth-century military and diplomatic writings from the Barbary Coast, Puerto Rico, Mexico, the Dominican Republic, and the Levant reconfigure US literary developments. Her interest in genre, race, and nation extends from the eighteenth to the twenty-first centuries, from sentimental and sensational novels to Hamilton and Mexploitation films. She co-edited, with Jesse Alemán, a special issue of English Language Notes on “Latinx Lives in Hemispheric Context” (56.2). Her work has appeared in Studies in American Fiction, J19: The Journal of Nineteenth-Century Americanists, American Literary Realism, and Nineteenth-Century Literature.