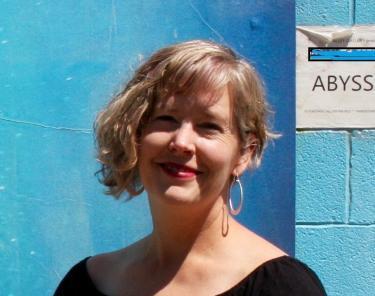 Laura Winkiel’s research interests include modernism, feminism, postcolonial literature, and environmental theories and practices. She has written articles for Modernism/Modernity, Modern Fiction Studies, Journal of Modern Literature, and Safundi, as well as for many essay collections. She is author of Modernism: The Basics, a global approach to modernism (Routledge, 2017), Modernism, Race, and Manifestos (Cambridge, 2008) and co-editor of Geomodernisms: Race, Modernism, Modernity (Indiana, 2005). She has served as American editor of Twentieth Century and Contemporary British and Postcolonial Literature for Literature Compass and is currently senior editor of English Language Notes. She is currently working on a book called Modernism and the Middle Passage. She is President of the Modernist Studies Association in 2017-18.