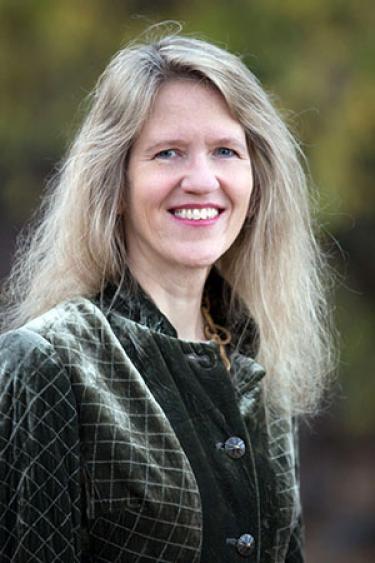 Katherine Eggert received her BA from Rice University (1984) and her PhD from the University of California, Berkeley (1991) and has taught at CU Boulder since 1991. She is a scholar of English Renaissance literature and culture, ranging across the sixteenth and seventeenth centuries and across the literary genres of drama, poetry, and prose. She has also published on Shakespeare on film. Lately, she has been interested in literature and early modern science, especially questions of epistemology and how we manage to know some things and not know others. A recipient of year-long fellowships from the National Endowment for the Humanities and the Folger Shakespeare Library, Professor Eggert has served as chair of the Department of English (2004-2010) and as the Vice President (2006-2007) and President (2008-2009) of the International Spenser Society, and she is currently Senior Vice Provost and Associate Vice Chancellor for Academic Planning and Assessment. Her current research project is a book on Renaissance happiness.