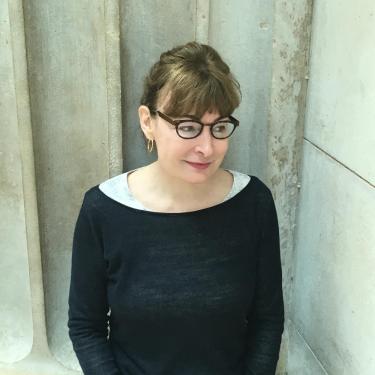 Jillian Heydt-Stevenson’s primary scholarly interests radiate around British and French Romanticism. She has published on narrative theory, fashion, cosmopolitanism, ruins, and landscape architecture, and focused on such authors as Austen, Wordsworth, Coleridge, Edgeworth, Burney, and Bernardin de St. Pierre; specific books and volumes include Austen’s Unbecoming Conjunctions: Subversive Laughter, Embodied History (Palgrave, 2005), which was the winner of a CU Boulder Provost’s Faculty Achievement Award; Recognizing the Romantic Novel: New Histories of British Fiction, 1780-1830 (with Charlotte Sussman; Liverpool UP, 2008); and she was also the associate editor of Last Poems of William Wordsworth: 1821-1850 (Cornell UP, 1999). She began her academic career at the University of Texas at San Antonio, where she received a University Teaching Excellence Award. After four years there, she was hired at the University of Colorado, Boulder in the Departments of English and Comparative Literature-Humanities. At Boulder, she has also served as the Director of the Center for British and Irish Studies. She has been invited to give lectures at the British Women Writers Conference (Texas A&M); Providence College, The University of Zurich, The University of Pennsylvania, the Harvard Romantics Group, the Jane Austen Society of the Southwest (Los Angeles), and the William Andrews Clark Memorial Library, UCLA. Her current book project is The Afterlife of Things: Belongings in Nineteenth-Century French and British Literature.