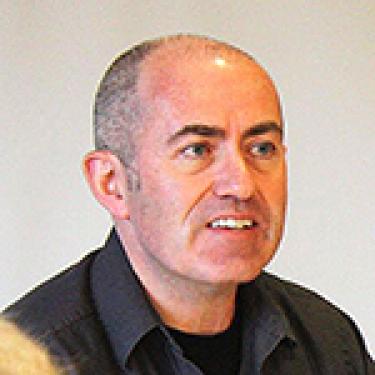 Jeremy Green specializes in twentieth and twenty-first century literature, innovative fiction, poetics, and literary theory. He received his BA from Oxford University and his Ph.D from Cambridge University (1993). His book, Late Postmodernism: American Fiction at the Millennium (Palgrave, 2005), focuses on the shifting contours of the literary field in the last decade of the 20th century and beyond, and addresses in particular the anxieties arising from the perceived obsolescence of the novel as a form and print as a medium. He is currently at work on two projects: a study of American and British fiction in the age of neoliberalism; and a short history of modern poetics.