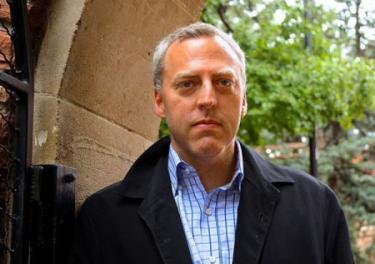 Jason Gladstone’s research and teaching focus on the interrelations of American literature, environments, and media—primarily in the post-1945 period. He received his BA from Williams College and his PhD in English from The Johns Hopkins University. He is completing the manuscript for his first book, Lines in the Dirt: American Postmodernism and The Failure of Technology, which focuses on a set of postwar works of American literature, visual art, and critical theory. Lines in the Dirt argues that what most characterizes the late twentieth-century is not, as is often assumed, the threat posed to the human by technology, but rather that imposed by technology’s failure. His work has appeared or is forthcoming in American Literary History, American Literature, Contemporary Literature, Criticism, and Twentieth-Century Literature. He is the co-editor of the book Postmodern/Postwar—And After (Iowa UP, 2016), and special-issue co-editor of the volumes “Environmental Trajectories” (English Language Notes 55.1, Spring/Summer 2017) and “Postmodernism, Then” (Twentieth-Century Literature 57.3/4, Fall/Winter 2011 [2012]).