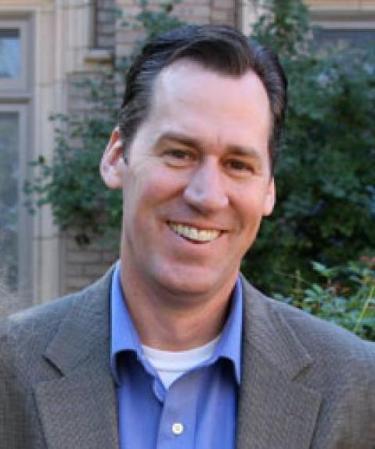 David Glimp specializes in Renaissance English literature. Most of his work has explored how English authors of the sixteenth and seventeenth centuries engaged aspects of Renaissance moral and political philosophy, though he also has interests in contemporary literary and social theory. He is the author of Increase and Multiply: Governing Cultural Reproduction in Early Modern England (Minnesota, 2003), and the co-editor of Arts of Calculation: Quantifying Thought in Early Modern Europe (Palgrave, 2004).He is currently working on two projects, one on discourses of security and the genres of emergency in the Renaissance and another on how the theological concept of “the creature” impacts definitions of personhood in early modern moral philosophy and literature.His essays have appeared in ELH, MLQ, Criticism, Western Humanities Review, and post medieval.