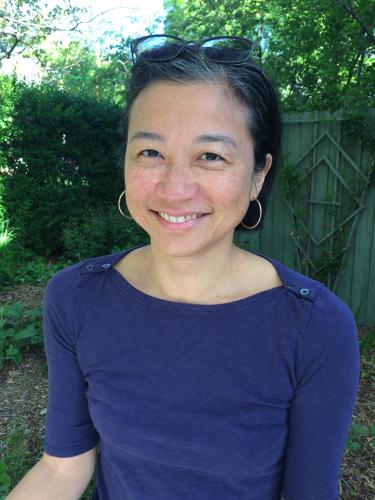 Cheryl works on ethnic and American literatures, sound studies, and Marxism. Her essays have appeared in American Literature, American Quarterly, and Afro Asia: Revolutionary Political and Cultural Connections between African Americans and Asian Americans. She is the author of Black Internationalist Feminism: Women Writers of the Black Left, 1945-1995 (Illinois, 2012).  Her current research is on sound technology, social movements, and race in the 20th and 21st centuries.