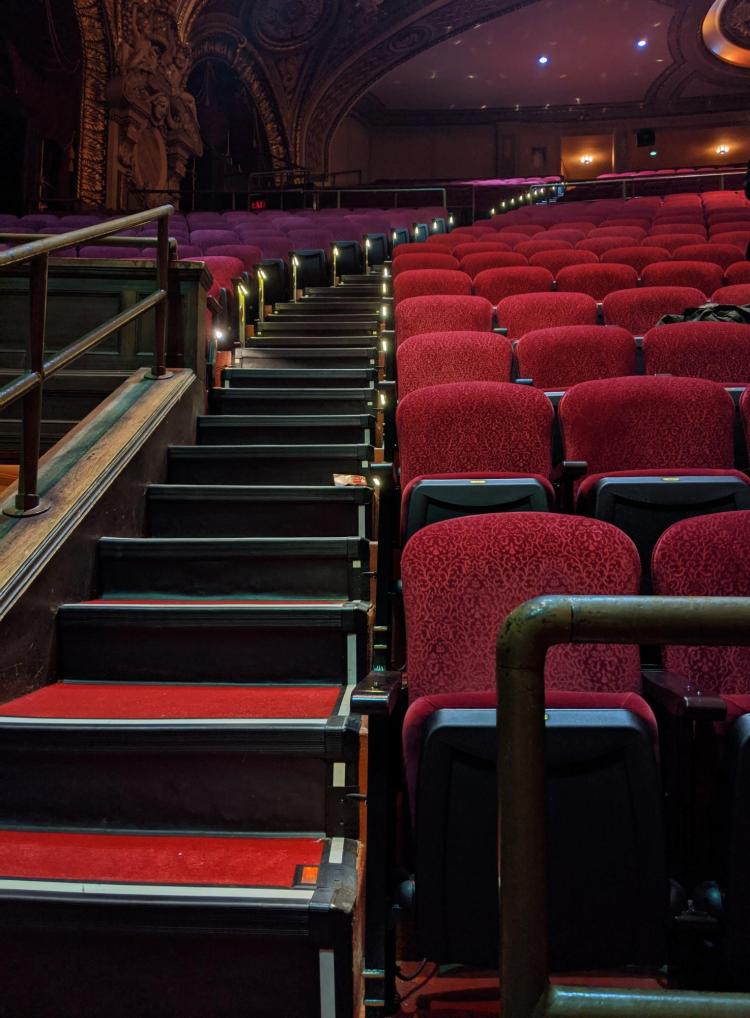 This course explores contemporary Native American film by directors from an extensive range of tribal nations, geographies, and genders across time and space.  We’ll look at early films of the silent era by the first Native director like James Young Deer (Delaware), including White Fawn’s Devotion (1910), consider American Indian filmmaking and presence in TV and film of the 1950s and 1960s, and then move to the mainstream splash Smoke Signals (1998) by Chris Eyre (Cheyenne/Arapahoe), which first put Native American directors on the figurative “map.”  From there we’ll move to a host of independent and experimental films by Indigenous directors on both sides of the U.S./Canadian border, from films like Jeff Barnaby’s horror creations like Rhymes with Ghouls (2013) and Shelley Niro’s experimental works like The Incredible 25th Year of Mitzi Bearclaw (2019) to speculative film such as Helen Haig-Brown’s ?E?ANX/The Cave (2009) (Tsilqot’in) and documentaries by Terry Jones (Seneca) and others, including a guest lecture with Iroquois corn soup by Jones.  The semester wraps up with a student film project, utilizing skills of editing, montage, and narratology, in order to develop a full appreciation for the work that directors perform.