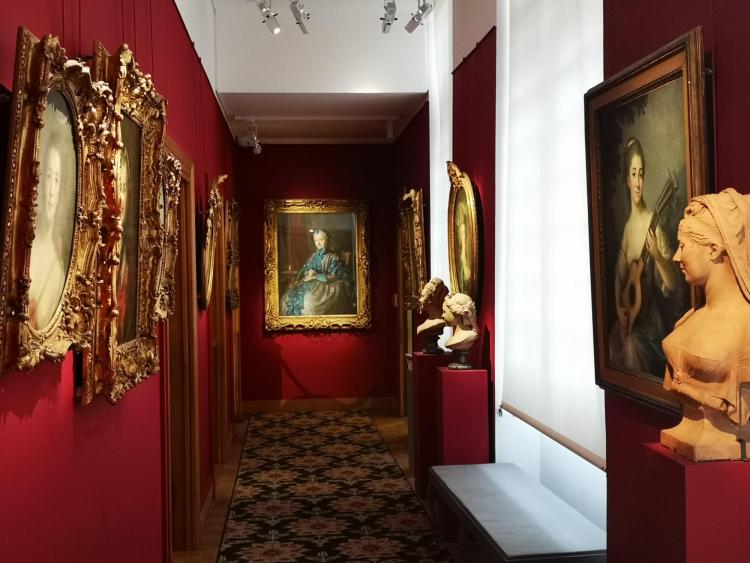 This course will explore from multiple points of view why ruins are so popular:  whether those be architectural, literary, or political, or all of these simultaneously. We will read poetry, novels, and look at paintings of ruins.  Although the class mostly focuses on the Romantic era in Britain (1776-1832), I have widened that scope. We will discuss ISIL’s 2015 destruction of the ancient ruins of Palmyra in what is now Syria; we will explore Native American ruins; and we will delve into the aftermaths of COVID-19 and September 11, 2001. This class will be a chance to reflect on many years of history and how art has been used to help us find hope in the midst of change.

Explores a special topic in British literature written between 1660-1900 that crosses traditional divisions of nationality, history, and discipline.

Here are some themes we will explore: